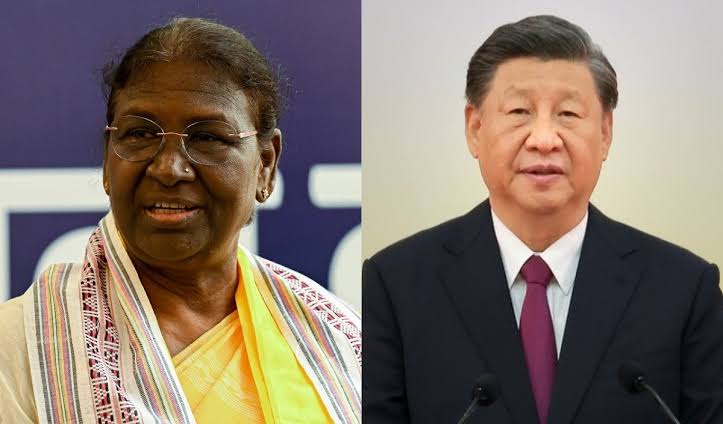 Chinese President Xi Jinping has congratulated his Indian counterpart Draupadi Murmu through a letter on assuming office. In this, he said that he is ready to work together with them towards enhancing mutual political trust between the two countries and resolving differences. In his congratulatory message, Jinping said that China and India are each other's important neighbors. The two countries will work together to resolve differences and work towards development.

Xi Jinping said that strong China-India relations are conducive and necessary for the fundamental interests of the citizens of the two countries, as well as for peace, stability and development in the region and around the world. According to the report of China's official news agency Xinhua, President Xi Jinping said that he attaches great importance to China-India relations and he wants to strengthen bilateral ties in addition to enhancing mutual political trust and resolving differences between the two countries. The President is ready to work closely with Draupadi Murmu towards this.