Priyanka tweeted and said, 'I got tested for COVID-19 after mild symptoms. Following all the protocols, I have quarantined myself at home. I would request those who have come in contact with me to take all necessary precautions. 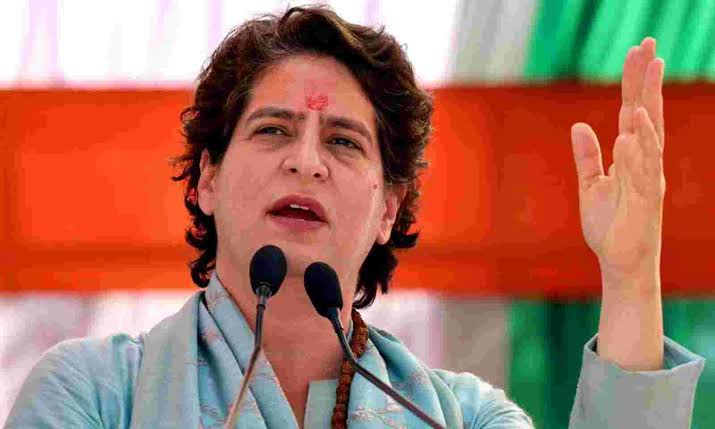 Congress General Secretary Priyanka Gandhi has become corona infected. He himself has given information about this by tweeting. Priyanka told on Friday that after mild symptoms, corona test was done and her report came positive.

There was a two-day Nav Sankalp workshop organized by the UP Congress on June 1 and 2, but Priyanka Gandhi did not attend it. After attending the program on the first day, she suddenly went to Delhi by road on Wednesday night. Congress officials said that due to the deteriorating health of Sonia Gandhi, Priyanka Gandhi Vadra went back to Delhi. He was to meet the party's district and city presidents on Wednesday night and the party's candidates in the assembly elections on Thursday.