After MP, Delhi, Karnataka, Andhra come forward to assure assistance for children orphaned due to COVID-19

Days after MP declared free education for the children orphaned due to COVID-19, several state governments including - Delhi, Karnataka, Andhra - have come forward to provide aid to them. 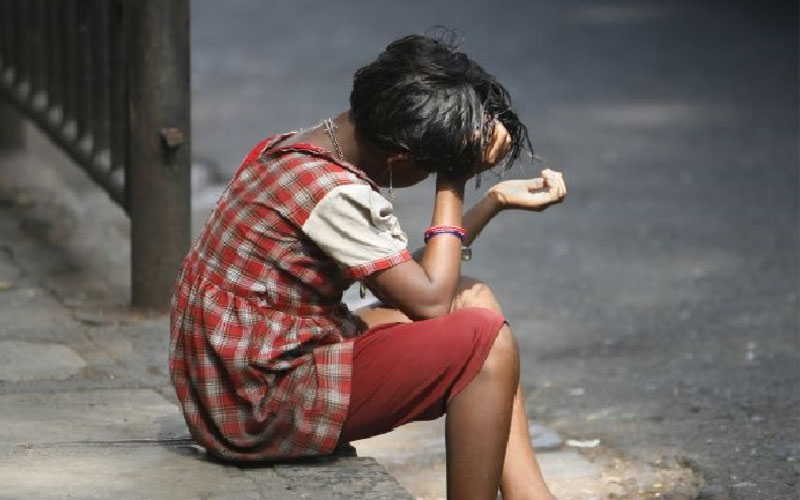 Days after MP declared free education for the children orphaned due to COVID-19, several state governments have come forward to provide aid to them. On Tuesday, the chief minister of Delhi, Arvind Kejriwal declared that families of people who died of Covid-19 would receive ₹50,000 in aid, free education, and a monthly stipend of ₹2,500 for those orphaned due to COVID-19 once they reach the age of 25. He also announced a slew of relief initiatives, including a monthly stipend of ₹2,500 for families who have lost their primary breadwinner.

Kejriwal said that the poor who do not have ration cards yet need subsidised food grains would be entitled to them, and that a system would be in place in two days to facilitate this. In addition to this, the relief measures would first receive formal Cabinet approval before being informed for implementation.

At an online briefing, Kejriwal said, “as a result of the pandemic, ordinary citizens have had a lot of difficulties. All of them have lost family members. Several children have experienced the death of their parents. A number of elderly people have lost contact with their children, on whom they were reliant. We will never be able to replace these lives or alleviate their suffering. We are just trying to support them, for which we have four announcements."

Kejriwal stated that the money would be attributed to the accounts of spouses in cases where those who died were married, as well as the accounts of parents in cases where those who died were unmarried. “The orphaned children are the focus of the fourth announcement. It concerns both children and adults who have lost both parents to Covid-19. Such children will be eligible for ex-gratia payments of 2,500 a month before they reach the age of 25, and their education will be free – paid for by the government.”

Working on the same, the Karnataka government has also declared to rehabilitate children up to the age of 18 who have been orphaned due to COVID-19, and has developed special paediatric COVID care centres in 30 districts across the state.

The department has established four situations in which children are deprived of parental care and need the department's involvement, Woman and Child Welfare Minister Shashikala Jolle said at a press conference. Besides, it applies if both father and mother die of COVID, if both father and mother are hospitalised, if one of them dies of COVID, or if one is dead and the other lives in a different place.

She also mentioned that measures have been taken to provide special nutritious food to Anganwadi beneficiaries' households, as well as special treatment for Anganwadi children, pregnant and postnatal care for mothers.

“After the experts cautioned that the third wave would impact young children, our department is already taking measures to minimise the challenge,” she said of the department's plans for a potential third wave.

Following in these footsteps, the YS Jaganmohan Reddy-led government of Andhra Pradesh has instructed officials to work toward establishing a deposit of ₹10 lakh for each child who has lost both parents due to COVID-19 infection.

"Many children have been left unsafe and vulnerable as a result of the battle against the second wave of the covid 19 pandemic, especially those who have lost their parents to the deadly virus. Recognizing that these children's futures are in jeopardy, Andhra Pradesh Chief Minister YS Jagan Mohan Reddy has made the critical decision to work on securing a fixed deposit of ten lakhs for each orphan child" read the state government's statement.

Reddy instructed the officials to negotiate a financial plan with the banks, with the money held in a fixed deposit before the child reaches the age of 25.

The CM also requested that the officials focus on providing the best interest sum that the child/guardian can earn each month, and that they return with a schedule for doing so.