It is believed that Jayant Chaudhary will file his nomination soon. 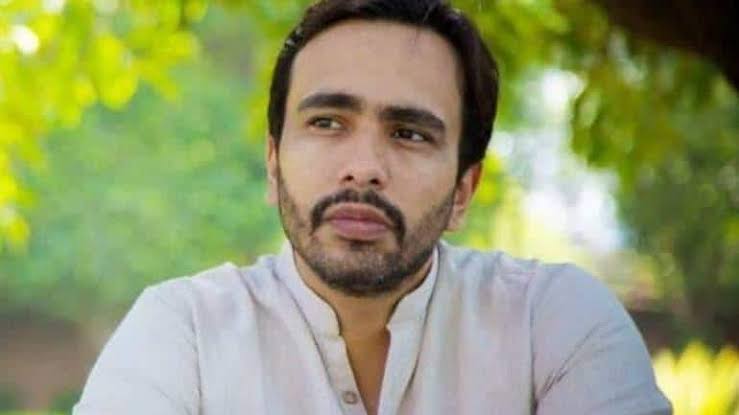 Uttar Pradesh's opposition party Samajwadi Party, which is preparing to send three members to the Rajya Sabha, has declared Jayant Chaudhary of Rashtriya Lok Dal as its joint candidate. It is believed that after Congress leader Kapil Sibal, the decision of Samajwadi Party to send Jayant Chaudhary to the Upper House has been taken after seeing the 2024 Lok Sabha elections.

Samajwadi Party is trying to send a big message to allies by sending Rashtriya Lok Dal President Jayant Choudhary, who entered the fray in alliance with the Samajwadi Party in the Uttar Pradesh Assembly elections, to the Upper House.