After Joshimath, now cracks in many houses in Aligarh, instructions to vacate the houses

Aligarh Municipal Corporation chief engineer Satish Chandra said people living in houses with cracks have been alerted. They have been asked to vacate the house and go to a safe place. 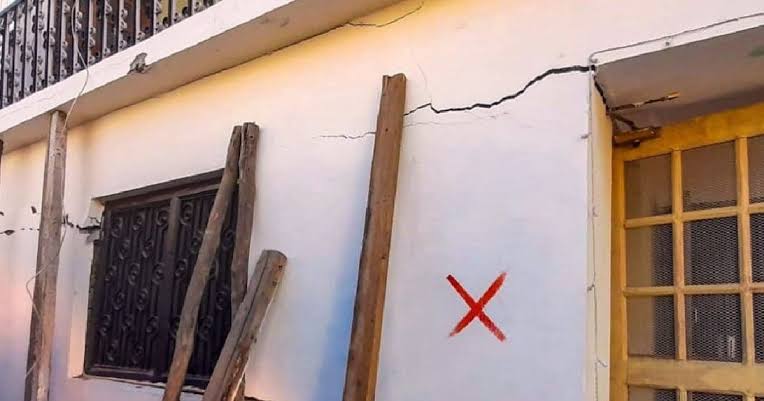 Cracks have also started appearing in many houses in Aligarh, Uttar Pradesh. At the same time, due to cracks in buildings in Joshimath, Uttarakhand, there is an atmosphere of panic among the local residents. Aligarh Municipal Corporation's additional commissioner Rakesh Kumar Yadav said, "We will send our team and investigate why this happened."

According to the local people, the pipeline was laid by the government under the smart city scheme, which is now leaking, causing cracks. Cracks and leakages have been reported in houses in the Kanwariganj area. There is a problem of cracks in about five houses of the area, so in view of the security, the damaged houses have been evacuated. Local resident Mansoor Ali said, it has been 3-4 days. We have informed the department about the same, but no help has been provided so far.

At the same time, today the team of Municipal Corporation has reached the affected areas for investigation. According to municipal officials, due to blockage somewhere in the sewer, water is flowing into the houses. He said that investigation will be done after draining the water from the closed drains. Aligarh Municipal Corporation chief engineer Satish Chandra said people living in houses with cracks have been alerted. They have been asked to vacate the house and go to a safe place.

Aligarh, Uttar Pradesh | Just received information that cracks have developed in few houses in Aligarh. Will send our team and a probe will be conducted into why this has happened: Rakesh Kumar Yadav, Additional Commissioner, Municipal Corporation pic.twitter.com/T8j8H5heRZ