After Japan announces a state of emergency, the Olympics will be closed to spectators.

After Japan announced a state of emergency due to an increase in Covid-19 cases, Olympic organizers would prohibit spectators from attending the games in Tokyo. The decision adds to the difficulty of the games, which were already a year behind schedule due to the epidemic. 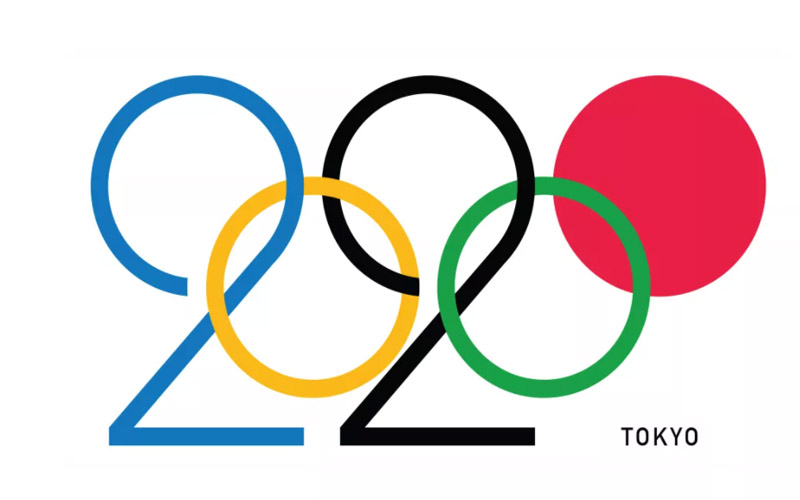 The Olympics will be held without spectators in host city Tokyo, according to organizers, who announced the decision on Thursday after a resurgent coronavirus caused Japan to impose a state of emergency in the capital that would last throughout the Games.

The decision was a dramatic contrast to last week when some officials were still claiming that they could safely organize the Games with some fans. It effectively removes the remaining remnants of pomp and public spectacle from the worldwide athletic extravaganza, which is set to begin on July 23 and last until August 8.

International spectators were barred from the event, and local attendance was limited to 50 percent of capacity, or up to 10,000 individuals. There's a lot of pressure on the organizers to keep the virus from spreading during the games, protecting both the participants and the surrounding areas. More than 11,000 participants, as well as thousands of officials and personnel, are anticipated to travel to Japan to compete.

During the epidemic, sports properties all around the world adapted by using digital seats to show some type of attendance. The artificial sound was also used in broadcasts by professional sports leagues in the United States, such as the National Football League and Major League Baseball.

Prime Minister Yoshihide Suga said it was critical to prevent Tokyo from becoming a hotspot for new infections due to the extremely contagious Delta type of COVID-19.

The Games were postponed last year due to the pandemic and have been beset by major financial overruns. The Games were once considered as an opportunity for Japan to shine on a worldwide scale following a terrible earthquake, tsunami, and nuclear tragedy during the previous decade. Many people in Japan are still unvaccinated against COVID-19, raising fears that a flood of thousands of athletes and officials will exacerbate the problem. For weeks, medical experts have said that conducting the Games without spectators would be the least risky option.

Torch relays have been reduced in size or removed off public roadways, and promotional events have been canceled. Tokyo, which had been anticipating a record-breaking surge in tourists, has lacked the usual bustle and excitement associated with host cities.