After IPL 2022, Team India will play series against West Indies 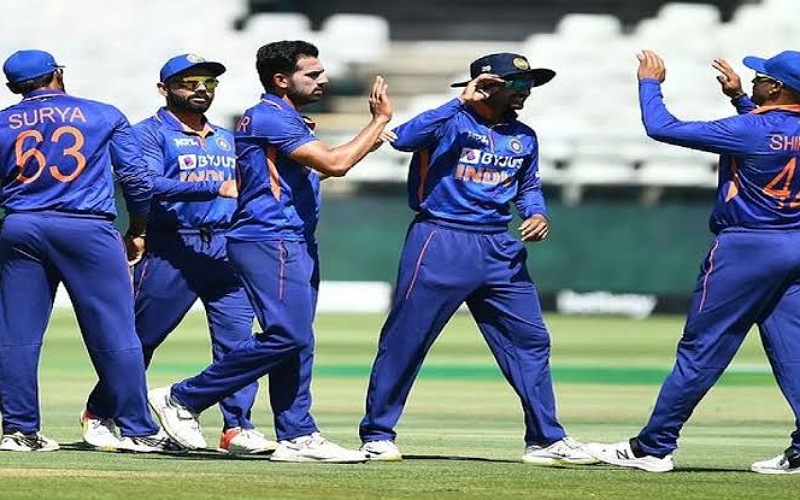 IPL 2022 is being played in its last phase. After IPL, Team India will go on a tour of West Indies. This tour is very important in terms of T20 World Cup. Under the leadership of Rohit Sharma, Team India is performing very well in the shortest format of cricket.

After the IPL, Team India will fly for the West Indies tour. The Indian team will play five T20 matches and three ODIs on this tour.

Kieron Pollard of the West Indies team had taken retirement from international cricket, due to which star wicketkeeper Nicolar Pooran was made the captain in his place. India has played the last three series played for the West Indies tour in America. Before the West Indies series, the Indian team will play series against Ireland, England and South Africa.