Athar Aamir Khan, the second topper of the 2015 UPSC batch, is also going to get married. 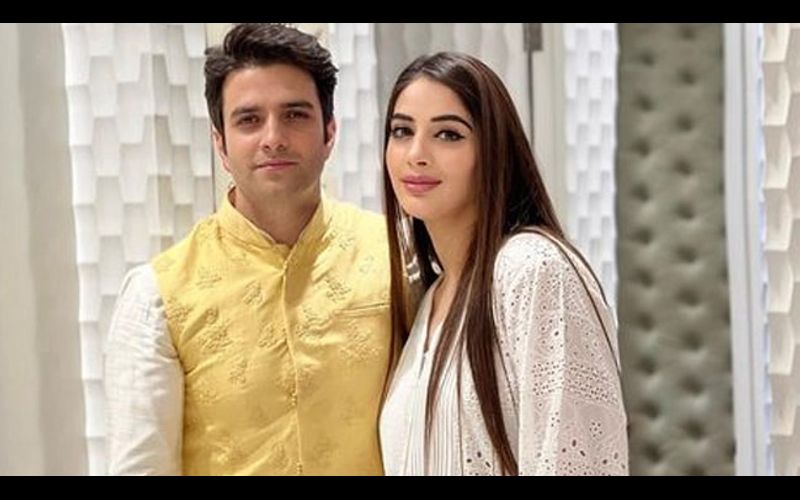 After the separation of IAS Tina Dabi and Athar Aamir Khan, Tina Dabi married Dr. Prazip Gaonde in April. At the same time, Athar Aamir Khan, the second topper of the 2015 UPSC batch, is also going to get married. Let us tell you that Athar Aamir Khan has been engaged, whose pictures are becoming increasingly viral on social media. Athar Aamir Khan is going to marry Dr. Mehreen. People have been congratulating both of them after hearing the news of their marriage, as well as people, are praising Mehreen fiercely.

Apart from being a doctor, Mehreen is also a blogger. She also promotes by doing photoshoots for many popular brands. His pictures are becoming fiercely viral on social media. Seeing her beauty, people are not tired of praising her. Commenting on a user, wrote Masha Allah. So while commenting the other user said the perfect couple. Let us tell you that the pictures of Aamir and Mehreen are well-liked on social media.