“Indians will be denied entry unless they have a British passport or a residency permit. Also, in that case, a mandatory 10-day hotel quarantine, as well as release tests, will be mandated,” sources said. 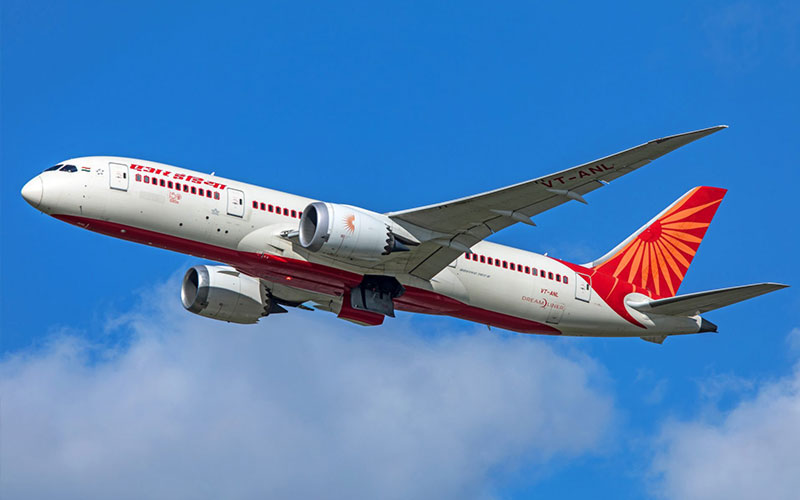 According to British media, India will be included on the international travel "red list" beginning at 04.00 (local time) on Friday.

“Indians will be denied entry unless they have a British passport or a residency permit. Also, in that case, a mandatory 10-day hotel quarantine, as well as release tests, will be mandated,” sources said.

This comes after Hong Kong announced a two-week ban on flights from India, Pakistan, and the Philippines beginning April 20.

As per the declaration, ‘these three countries will be listed as extremely high-risk following the importation of several cases carrying the strain into Hong Kong in the previous 14 days.'

According to the regulations, all passengers flying into Hong Kong must have a Covid-negative RTPCR result from a test performed 72 hours before the flight, and the airline stated that it followed all rules.

Experts agree that there may be a variety of causes for people infecting themselves during flights. Potential causes, according to them, maybe bad (defective) testing equipment, bad testing skills or techniques, or strain not detected by Indian tests.

“Other possibilities include forged reports by passengers or these passengers being contaminated during the 72 hours between flight and test. The 22 people who tested positive later may have been contaminated on the flight or in the quarantine facility,” an industry source speculated.

In recent weeks, India has seen an alarming increase in infections as part of the Covid-19 pandemic's second wave. It registered its highest number of new cases ever on Sunday, with over 273,000.