After Balenciaga, Adidas Cuts All Ties With Kanye West 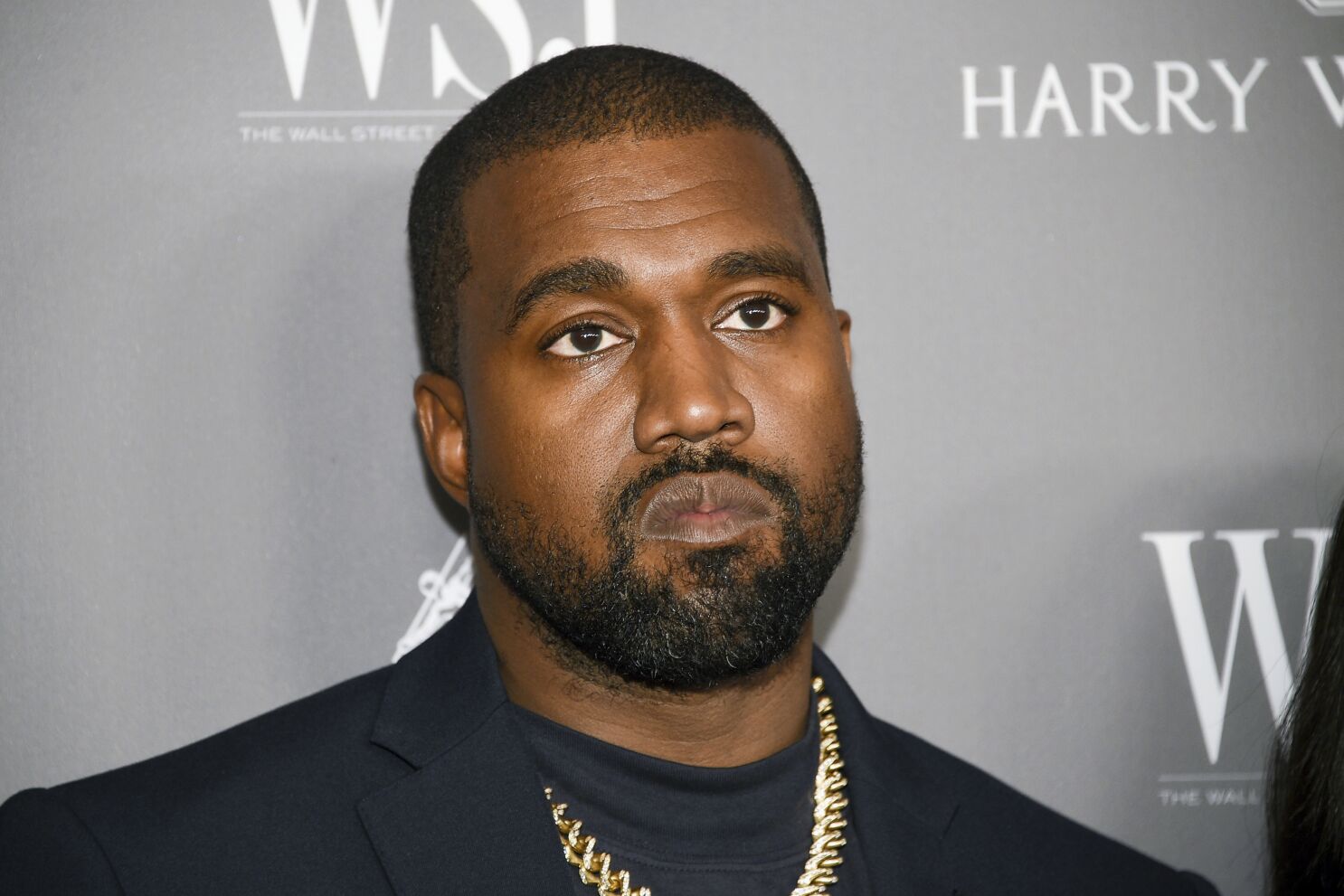 The German Footwear Giant Adidas has announced that the company has ended its partnership with the rapper Kanye West formerly known as Kanye West over his offensive and antisemitic remarks. With this Adidas has become the latest company to cut ties with Ye and a decision that the German sportswear company said would hit its bottom line.

A few days ago, Fashion Label Balenciaga cuts all ties with Kanye West.

The company said, “Adidas does not tolerate antisemitism and any other sort of hate speech," the company said in a statement on October 25th. “Ye’s recent comments and actions have been unacceptable, hateful, and dangerous, and they violate the company’s values of diversity and inclusion, mutual respect and fairness."