After an argument over not wearing a mask, the bank’s security guard in Bareilly was arrested for firing at a customer

After getting critically hurt, the customer was taken to the hospital. According to police, the guard shot the victim in anger and was brought into the jail. 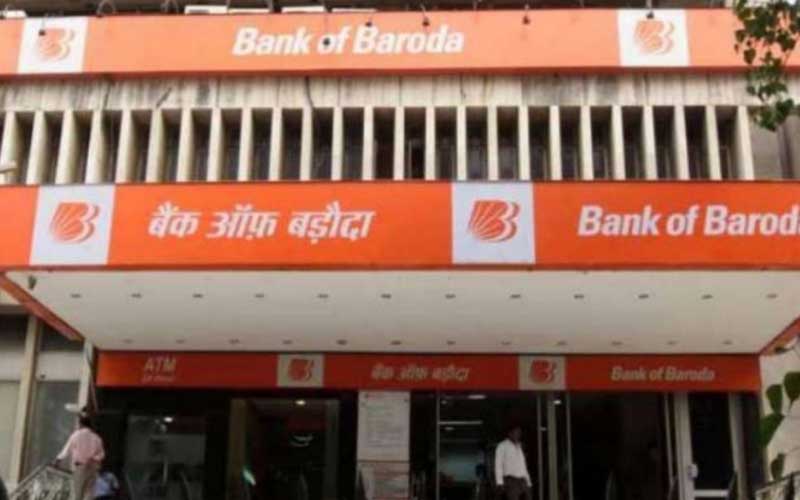 On Friday, a security guard at the Bank of Baroda's Junction Road branch allegedly open fired at a customer who was attempting to force his way inside without a mask, according to police. According to Superintendent of Police (City) Ravindra Kumar, the customer, Rajesh Kumar, was critically hurt and was rushed to the district hospital, while the guard was put into police custody.

At around 11:30 a.m., Rajesh Kumar arrived at the bank for some work when he got into a dispute with the guard, Keshav Prasad Mishra, who shot at him in rage, according to the SP.

Rajesh Kumar Rathore (35), a resident of Northern Railway Colony near Bareilly Junction, is a helper in the Telecom Department. Went to the regional office of Bank of Baroda located in Civil Lines on Friday morning. Entered the office without a mask. On which he argued with the guard. After that, he returned. Once again they were going inside the bank without a mask. On which the guard Keshav Kumar, a resident of Subhash Nagar, protested.

There was an argument between the two regarding this. The guard shot Rajesh with his double-barreled gun. The bullet hit his left leg. On the information of the matter, the CO, Inspector Kotwali reached to the police team. The injured have been admitted to the district hospital. Guard Keshav Kumar has been taken into custody by the police. The guard said that the double-barreled gun was loaded. The trigger was pulled by mistake. He didn't shoot.

Keshav has been arrested and will be held in judicial custody, according to Bareilly SSP Rohit Singh Sajwan. “We filed a case against the guard under IPC section 307 (murder attempt) after receiving a complaint,” Sajwan added.

“The victim was shot on the left thigh, just above the knee,” Circle Officer (City-I) Yatendra Singh Nagar said. He's all right now.”

Priyanka Rathore, Rajesh's wife, claimed that her husband got into a disagreement with the security guard inside the bank because he wasn't wearing a mask. “Because Rajesh was not wearing a mask, the guard refused to let him into the bank. He then obtained a mask, but the guard refused to let him in, claiming that it was lunchtime. Priyanka stated, "He shoved him and shot at him."

According to the most recent data, crime climbed between January 2021 and May 2021 when compared to the same period last year. To combat the spread of COVID-10, Uttar Pradesh was placed under rigorous lockdown from March to May 2020, and in May 2021, the state administration implemented a curfew across the state.

Every now and then CM of the state claims that ‘Gunda Raj’ is over but data proves otherwise. As elections are closer, many other claims are yet to be made by the UP government over how the crime rate dipped but for a man with wisdom, it is evident that ground reality is not up to the mark.