After A Judicial Assessment, The Death Toll In Bihar Has Risen By 73 Percent. 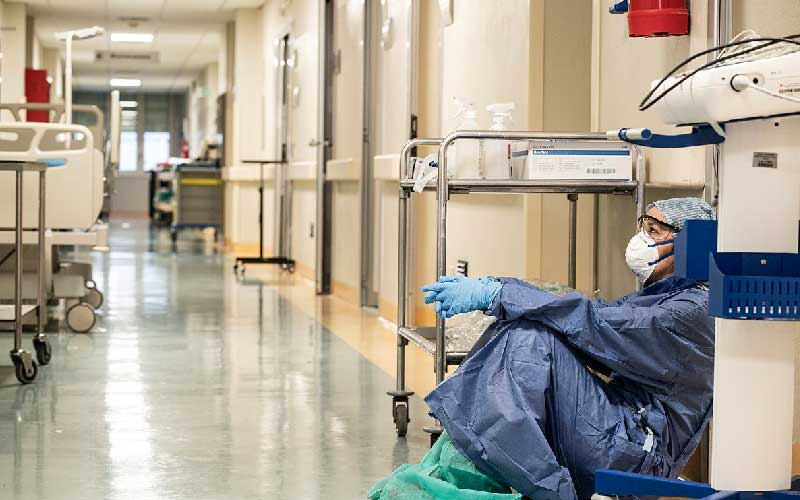 As Bihar revises its tally following an HC-ordered audit, India records a record number of single-day deaths. The largest number of COVID-19 fatalities documented in a single day in any country so far in the epidemic is 6,148. On February 12, the United States of America recorded 5,444 daily COVID-19 deaths, breaking the previous global record.

The state health administration increased the number of COVID-19 deaths in Bihar dramatically upwards on Wednesday, putting the total number of deaths caused by the pandemic at 9,429.

According to the department, which had indicated that the number of deaths was under 5,500 until the previous day, 3,951 dead have been added to the total after verification.

After the Patna high court revealed anomalies in death data in Buxar district on May 17, the state administration started a 20-day audit.

Taking Bihar out of the equation, there were 2,197 deaths reported across the country on Wednesday. This is consistent with the downward trend in the death toll over the last few weeks.

With the last wave subsiding and vaccine campaigns ramping up, the situation may improve even further. During the day, moreover, 1.21 lakh people received their vaccinations, bringing the total number of persons vaccinated to 1.14 crore.