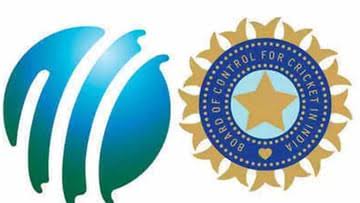 BCCI has released the schedule of upcoming matches of Team India. This new schedule of Indian cricket is from 2023 to 2027. Team India's program is very busy in these 4 years. Apart from the international series, it also includes a long program of IPL. This new FTP of BCCI has got the green signal from the ICC. The biggest highlight of the new FTP is that India will also play a series of 5 Test matches against Australia.

In Team India's new future tour program, the emphasis will also be on T20I and ODI series. In the new FTP, the 5-match T20I series will get priority. Apart from this, the focus will also be on the triangular ODI series, which are rarely seen now. It is possible that the tri-series may prove to be a step towards increasing the interest of the people in ODI cricket.