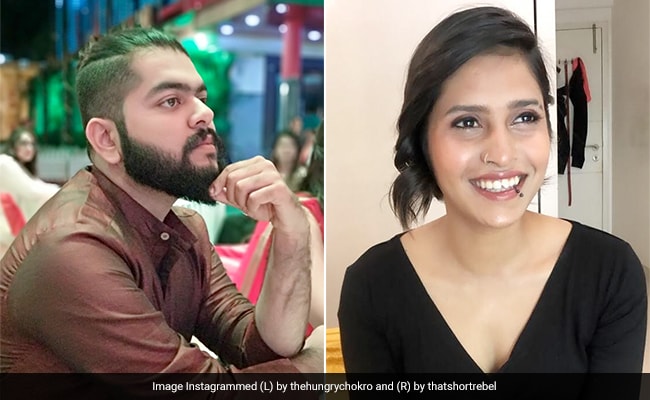 The narco test of Shraddha murder case accused Aftab Amin Poonawala does not seem possible even on Thursday. Aftab has cold and fever and his polygraphy test has not been completed on Wednesday.

In media reports, quoting the investigation documents, it is being claimed that Aftab first strangled Shraddha to death and then cut her into pieces. According to police sources, a common friend of Shraddha and Aftab has also come to the fore, who used to sell drugs. It was also learned that Shraddha and Aftab had broken up several times, though the two later reconciled and started living together.

A day before on Wednesday, a police complaint of Shraddha came into the media. In this complaint dated 23 November 2020, Shraddha told the police that Aftab tried to kill her. If the police do not take action, Aftab will cut him into pieces. That is, Aftab did the same complaint Shraddha had made 2 years before the murder. After this complaint letter came to the fore, questions were raised on the Mumbai Police.