'Aftab used to Hit My Daughter', Shraddha's father expresses Grief, Says I Told Her Don't Live With A Muslim

According to Shraddha's father, his daughter told him in 2019 that she'd like to stay in a live-in relationship with Aftaab, to which he refused saying he is a Muslim and Shraddha is a Hindu. 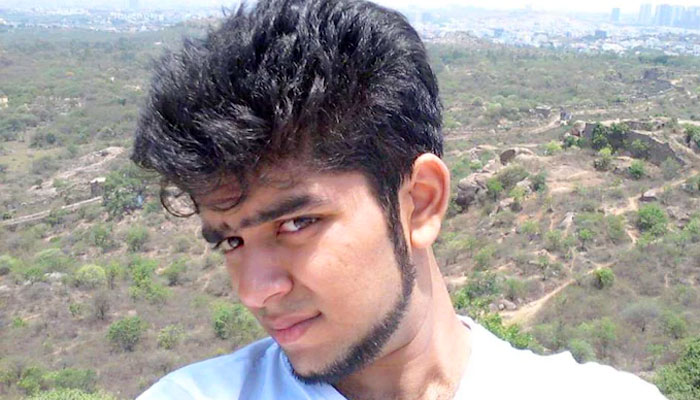 Shraddha Walker Murder Case: Police have arrested her live-in partner Aftab Amin Poonawalla for the murder of Shraddha Walker. According to Shraddha's father, his daughter told him in 2019 that she'd like to stay in a live-in relationship with Aftaab, to which he refused saying he is a Muslim and Shraddha is a Hindu.

Shraddha's father told the police that on our refusal, my girl Shraddha Walker said that I have turned twenty-five and I have every right to take my decisions. I have to live with Aftab adding that I am not your daughter from today, consider it like this.

When she started leaving the house, me and my wife tried a lot to make her understand not to go live with Aftaab, but she did not listen to us. I wish she had. No one deserves a gruesome fate like my daughter did. I think it is a Love Jihad Angle and Aftaab should be hanged to death.

Shraddha's father further stated, "After the death of my wife, Shraddha had spoken to me on the phone a couple of times. She told me that Aftab hits and beats her. In fact, she had already told this to her mother when her mother was alive. I told her to leave Aftaab and come back home, but went to Aftab, yet again. After this, Shraddha's friends told me that nothing is good. She gets beaten up.

She was not listening to me, and so I did not talk to my girl for many months.

On 14th November, Laxman Nadar, a friend of Shraddha, told my son Shreejay Vikas Walker over the phone that Shraddha's phone has been switched off for the last almost two months. I also talked to her friend, and I was also told the same thing. He said that we used to keep talking but there has been no talk for the last two-and-a-half months.

Aftab Amin Poonawalla, accused of killing his 26-year-old live-in partner Shraddha Walker about 5 months ago and then missing the body, has been arrested by the police. Police have registered a case of murder against accused Aftab and the body of Shraddha is being searched.

The accused is 28 years old and is a resident of Mumbai. According to police sources, Aftab had killed Shraddha and cut her body into 35 pieces, and dumped it in different areas of Delhi. On November 8, 59-year-old Vikas Madan Walker lodged an FIR for the kidnapping of his daughter at the Mehrauli police station in Delhi.

As per Delhi Police, "Aftab dumped Shraddha's phone, her last location being traced so that it can be retrieved. Police are searching for the weapon used to chop her body into pieces. He used her Instagram account until June to give an impression of her being alive."