An actor, Aftab Shivdasani says that he will only do so when the shoots resume. coming back to India. 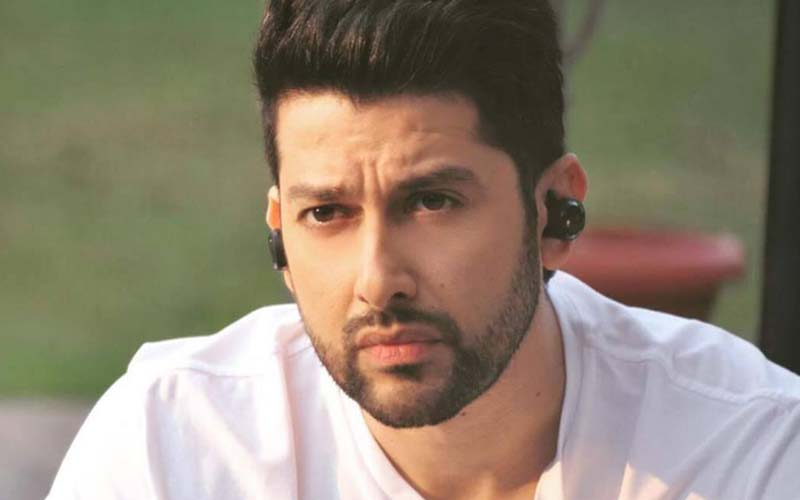 Actor Aftab Shivdasani was looking forward to a busy 2021, with several projects lined up. But, the second wave of pandemic played spoilsport for the actor, who is currently in London with his wife, Nin Dosanjh, and a nine-month-old daughter named Nevaeh.“ I have been in London since the beginning of April. I was in Mumbai for a day as I was coming back from Mauritius (where he was shooting for his web series). Things have opened up here,” shares the actor, who was excited to have started shoot for the web show.

On his plans of coming back to the country, the actor says that he will only do so when things settle a bit and shooting resumes.

“If we are shooting then, of course, I am going to come back. But since my wife and daughter are here, I need to keep shuttling. They will only come back when it is safe because I don’t want to bring them into this situation. It is not safe for them to travel,” Shivdasani shares.

Noting how his schedule for the year has been massively affected, the 42-year-old says, “It’s been hard. Work has come to a standstill. We were supposed to shoot in Mumbai in April and in May. The schedule has been pushed and now we are waiting to see what happens.”

“We have made a lot of geographic changes in our lives, but that is the order of the day and in these unprecedented times, we have to maneuver ourselves according to it. I would ideally like to shoot when things settle down and the safety for the cast and crew is first. We have to ensure that it is a safe environment for everyone,” he concludes.