Afghanistan Blast: 16 killed, 24 injured after explosion in a school in Afghanistan

According to the information given by the Taliban government of Afghanistan, about 10 students are also included in the total people killed after the blast. 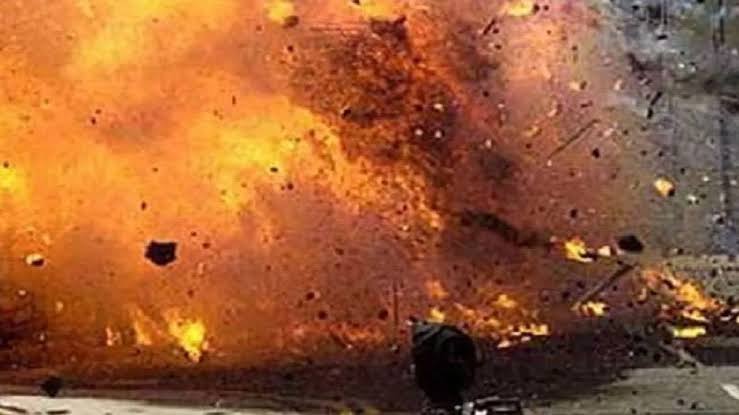 Once again the news of a massive blast has come to the fore from Afghanistan. It is being told that this blast took place in a Jihadia school in Aibak city. About 16 people have died in the blast, as well as at least 24 people have been injured.

According to the information given by the news agency ANI, the blast took place during the afternoon prayer. After the explosion, 16 people have died and 24 people are said to be injured. All the injured have been admitted to the hospital for treatment. According to the information given by the Taliban government of Afghanistan, about 10 students are also included in the total people killed after the blast.

In the past, due to the explosion of a mortar shell in Afghanistan. In this accident, two children died on the spot, while two people were said to be injured. In the official statement issued regarding the accident, it was said that the blast was not a terrorist attack. Here, while playing, the children set a live mortar on fire, due to which this explosion took place. The injured have been admitted to the district hospital for treatment.

At least 15 dead and 27 were wounded in a blast that took place in Jahdia seminary in Aybak city of Samangan during the afternoon prayer, reports Afghanistan's TOLO news citing a provincial hospital doctor