Afghan journalists got beaten up Taliban for covering Women’s Protests

The LA Times said the Taliban to stop its journalists from covering the protesting women; the foreign correspondents were told to leave the area. 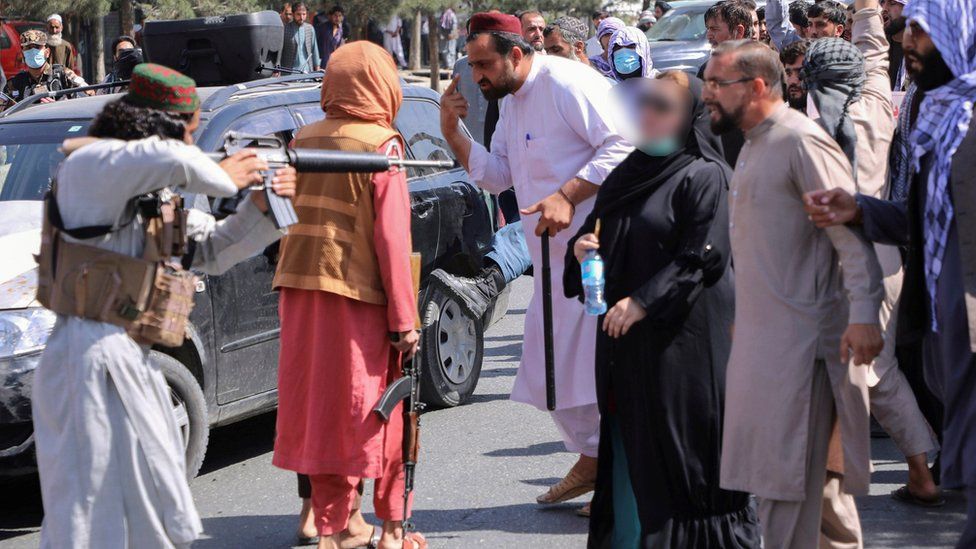 The two journalists got beaten by the Taliban who have marked global concerns over the hardline Islamist group and its ability to deliver on promises to save human rights and guarantee freedom of the press as it forms a new Afghan government.

Painful. Afghan journalists from @Etilaatroz, Nemat Naqdi & Taqi Daryabi, display wounds sustained from Taliban torture & beating while in custody after they were arrested for reporting on a women’s rally in #Kabul, #Afghanistan.#JournalismIsNotACrime https://t.co/jt631nRB69 pic.twitter.com/CcIuCy6GVw

Images tweeted by Etilaatroz show the same two men, whom the publication has identified as its employees - Taqi Daryabi and Nematullah Naqdi - and a close-up of their injuries.