AFC Women's Asian Cup 2022 to be hosted in Mumbai, Pune 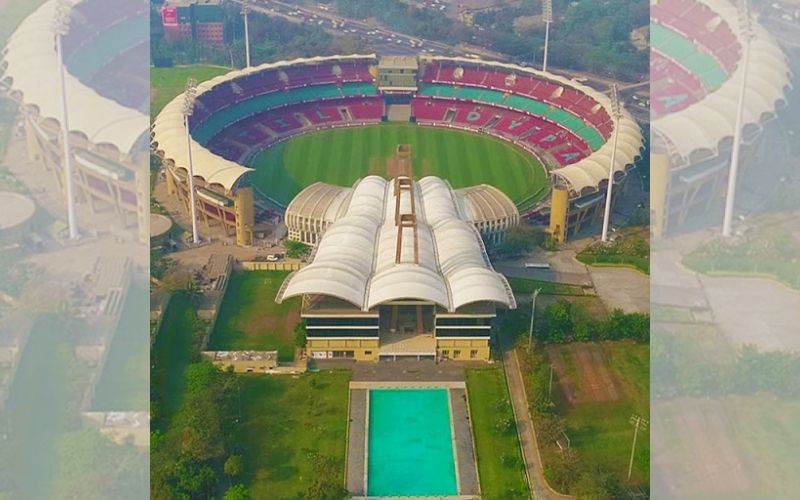 The Asian Football Confederation has dropped Bhubaneswar and Ahemdabad as venues for next year's women's Asian Cup in India in order to reduce travel time for participants and guarantee an "optimum environment" for a bio-secure bubble. Instead, the new venues for AFC are the Mumbai Football Arena in the Andheri Sports Complex and the Shiv Chhatrapati Sports Complex in Balewadi, Pune.

"The decision was confirmed after careful assessment of the present issues brought on by the COVID-19 outbreak," the AFC declared in a press release.

It was part of "efforts to minimise travel time for teams and officials between venues while providing the best atmosphere to execute the BioMedical Bubble for the benefit of all stakeholders," as per the organisation.

"The 37,900-capacity DY Patil Stadium in Navi Mumbai will persist one of three stadiums that would host the AFC Women's Asian Cup India 2022, which is set to begin from January 20 to February 6, 2022," the AFC stated.

Praful Patel, President of the All India Football Federation (AIFF) and Chairman of the Local Organising Committee, commented on the venue shift, saying, "As the situation progressed, we had to adapt, and the necessity was to build a bio-secure bubble."

"As a result, we selected Mumbai, Navi Mumbai, and Pune as venues because they are adjacent to stadiums that have previously held big football competitions."

Patel further praised the governments of Odisha and Gujarat, who were earlier scheduled to host the competition.

Media affairs and hosts from Japan, Australia, and China India have already secured their places in the Finals, and the fight to join the quartet will begin in September this year when 28 teams from eight groups compete for the eight remaining spots in the freshly extended and largest-ever edition of the Continental women's extravaganza.

Three-time winners Chinese Taipei, Bahrain, Turkmenistan, and Laos have been placed in Group A, while Vietnam, Tajikistan, the Maldives, and Afghanistan will battle for a spot in the Finals in Group B.

DPR Korea, a three-time champion, is in Group C with Singapore, Iraq, and Indonesia, while Myanmar, the United Arab Emirates, Guam, and Lebanon round up the Group D lineup.