Mr Narayen mentioned that Geschke and Warnock were responsible for the creation of transformative software and applications such as PDF, Acrobat, Illustrator, Premiere Pro and Photoshop. 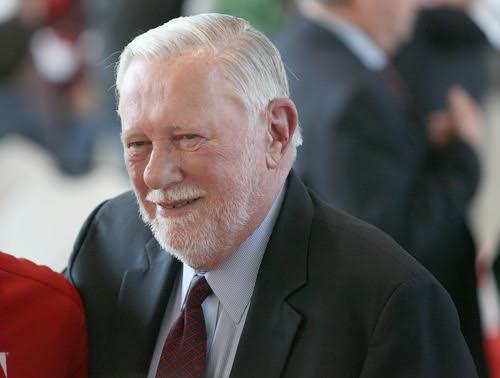 Charles Geschke, a co-founder of Adobe and a key figure in the creation of the Portable Document Format (PDF), has passed away at the age of 81. Geschke, who lived in the Los Altos neighbourhood of the San Francisco Bay Area, died on Friday, according to a statement by the company.

In the year 1982 Geschke founded Adobe, which gave the world the PDF software as well as a slew of other audio-visual inventions.

Adobe’s Chief executive Shantanu Narayen wrote in an email to the company's employees, "This is a huge loss for the entire Adobe community and the technology industry, for whom he has been a guide and hero for decades."

He further said, "As co-founders of Adobe, Chuck and John Warnock developed ground-breaking software that has revolutionized how people create and communicate."

Mr Narayen mentioned that Geschke and Warnock were responsible for the creation of transformative software and applications such as PDF, Acrobat, Illustrator, Premiere Pro and Photoshop.

He said, “Their first product was Adobe PostScript, an innovative technology that provided a radical new way to print text and images on paper and sparked the desktop publishing revolution. Chuck instilled a relentless drive for innovation in the company, resulting in some of the most transformative software inventions, including the ubiquitous PDF, Acrobat, Illustrator, Premiere Pro and Photoshop.”

President Barack Obama bestowed the National Medal of Technology on both Geschke and Warnock in the year 2009.