Prior to the market opening on April 15, the Adani Ports and Special Economic Zone Ltd scrip will be excluded from the Dow Jones index. 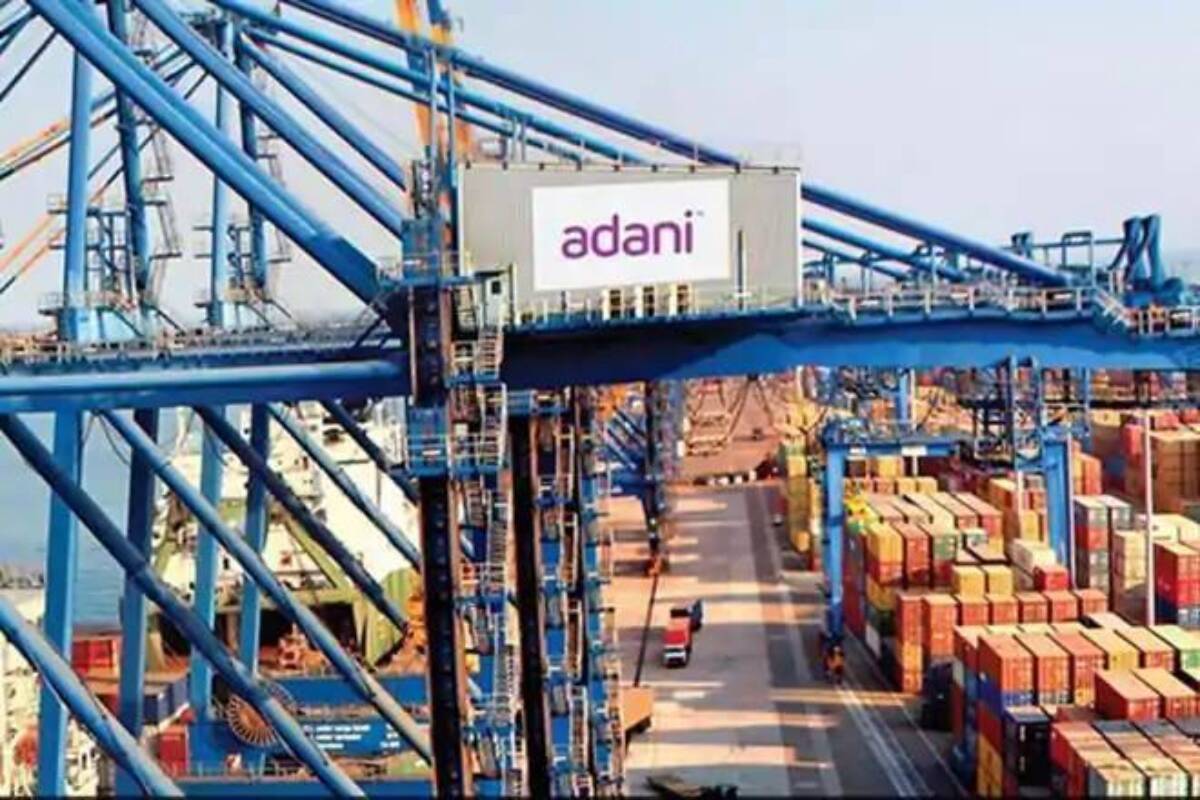 Due to the Adani Ports and Special Economic Zone Ltd 's commercial relations with Myanmar's military, which is accused of human rights violations following a coup responsible for overthrowing a democratically elected government this year, S&P Dow Jones Indices is dropping it from its Dow Jones Sustainability Indices.

A statement on S&P Global’s website read as, “Adani Ports will be removed from the Dow Jones Sustainability Indices following a media & stakeholder analysis triggered by recent news events pointing to heightened risks to the company regarding their commercial relationship with Myanmar’s military, who are alleged to have committed serious human rights abuses under international law.”

Prior to the market opening on April 15, the Adani Ports and Special Economic Zone Ltd scrip will be excluded from the Dow Jones index.

The ejection of Adani Ports and Special Economic Zone Ltd from the Dow Jones Index was welcomed by activists. Yadanar Maung of Justice for Myanmar said, “This shows that there are commercial consequences for Adani Ports and other businesses that continue to disregard their human rights responsibilities by financing the Myanmar military,”

According to a report published last month, the Adani Group paid the Myanmar Economic Corporation $30 million in "land lease fees." According to Reuters, the amount was paid by India's largest private multi-port operator for the construction of a port in Yangon on land leased from Myanmar Economic Corporation, which is backed by the country's military.

The corporation is yet to issue an official announcement about the Dow Jones' move. The Adani Group had said in February that it had not met with military leaders of Myanmar to seek permission for the port project, and conveyed in a statement that the Myanmar Investment Commission, which was part of the overthrown Burmese civilian government had helped the company acquire land for its plant.