This move, according to Adani Group Chairman Gautam Adani, is "another step" in the company's goal of being the world's largest solar player by the year 2025 and the largest global renewable company by the year 2030. 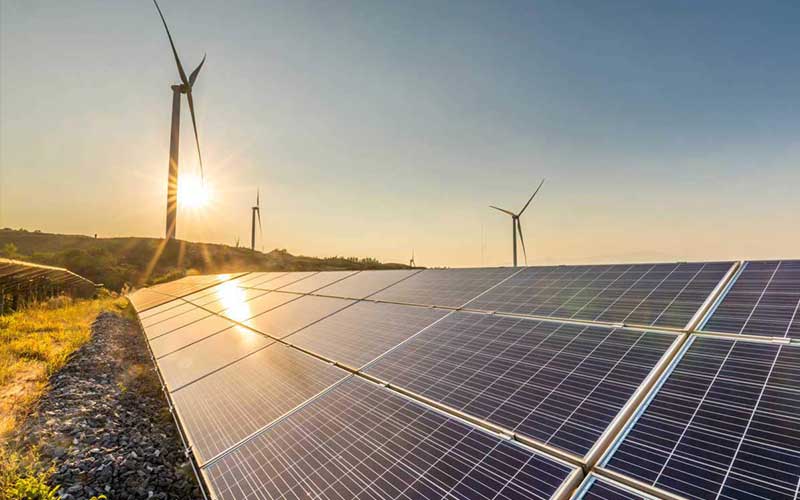 On Wednesday, Adani Green Energy Ltd. (AGEL) announced that it is purchasing SB Energy India from Japan's Softbank and India's Bharti Group to expand its clean energy portfolio by 4,954 MW. The purchase is the biggest in India's renewable energy market.

Adani Green Energy will obtain a 5 GW renewable power portfolio from SB Energy India for $3.5 billion in a finalised enterprise evaluation of $3.5 billion, as per a statement by the company.

SoftBank Group and Bharti Group, who owned 80 percent and 20 percent stakes in SB Energy, respectively signed a share purchase agreement on May 19th to acquire a 100 percent interest in the company.

AGEL will gain renewable capacity of overall 24.3 GW (1) and operational renewable capacity of 4.9 GW as a result of this deal. AGEL's intent to be a global pioneer in the clean energy revolution is shown by this purchase, which makes it one of the world's biggest green energy networks. The transaction's completion is subject to customary approvals and conditions, according to the company.

This move, according to Adani Group Chairman Gautam Adani, is "another step" in the company's goal of being the world's largest solar player by the year 2025 and the largest global renewable company by the year 2030.

He said of the deal, “The quality of assets that SoftBank and the Bharti Group have built are excellent and I compliment their efforts to support India’s renewable energy transition. We are proud to take their legacy forward."

SB Energy will leave the Indian market as a result of this acquisition. SB Energy will not participate in any project tenders in India anymore, according to industry sources. According to officials, SB Energy has been attempting to sell its portfolio for almost two years now.