As SaumyaTondon denies that she used a fake ID to procure Covid -19 vaccine, an allegation put her on that she is using a fake ID to take the vaccine. 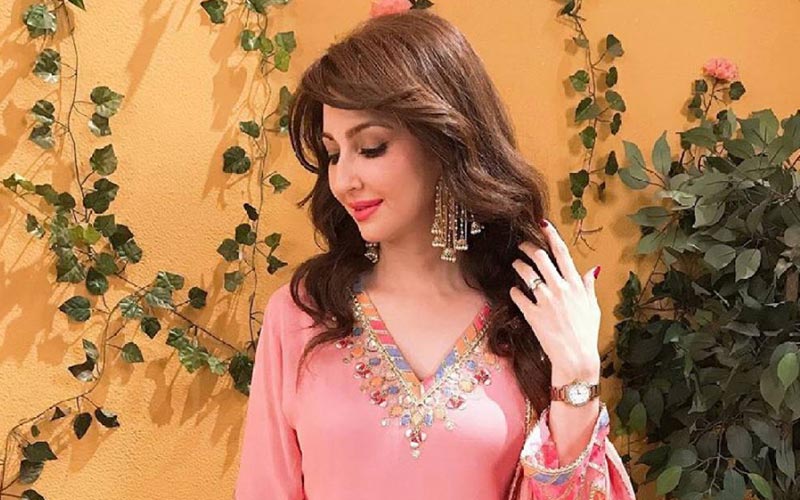 Bhabi Ji Ghar par Hain famous show actress Saumya Tandon has dismissed reports that she used a fake ID to get Covid -19 vaccine. As per media reports, the BhabijiGhar Par Hain actor used an 'admin identity card' to get the vaccine by fraudulent means. Taking to Twitter, Saumya denied the buzz and asked people to not 'believe in unverified reports and claims.'

Clarifying that she did not use dubious means to get vaccinated, the actor shared that she used proper procedures to get jabbed in a center near her house. She wrote, "Contrary to some media reports claiming that I have taken my first Covid vaccine dose from A facility in Thane by dubious means is untrue. I have taken my first jab but from a center near my house following proper procedures. Please don't believe in unverified reports and claims."

Saumya Tandon also said that the ID card doesn't even have a stamp, proving that it was fake. "Anyone can make such IDs using my passport picture that's available on Google images," she said, adding that since there is no authority stamp, she cannot even take action.

BhabijiGhar Par Hain! is a Hindi sitcom that first aired on &TV on March 2, 2015, and is also accessible on ZEE5. (3) Binaifer Kohli's Edit II Productions is behind the show's production. Anita Vibhuti Narayan Mishra (Anu) (2015 – 2020), played by Saumya Tandon, is an attractive, sophisticated lady who runs grooming workshops in Kanpur. She also holds a black belt in karate and is frequently seen utilizing it for self-defence.