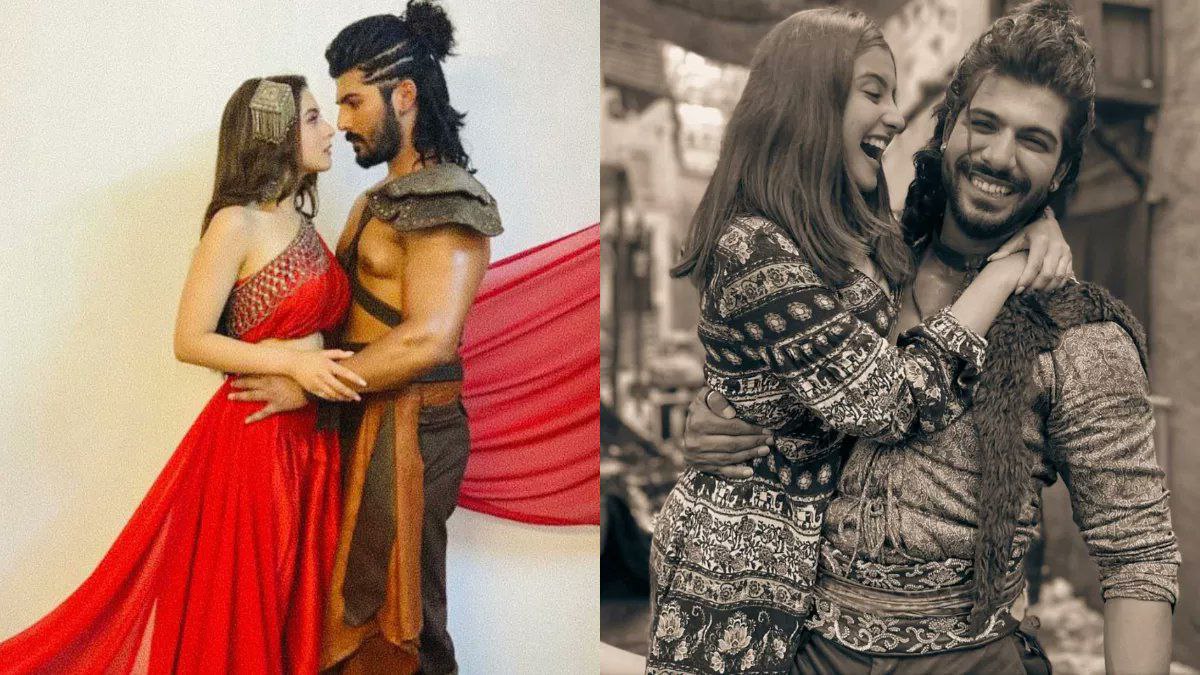 In the actress Tunisha Sharma's suicide case, the court on Sunday sent co-star Sheezan Mohammad Khan on police remand for 4 days. On Saturday, hours after the suicide, Sheezan was arrested by the police on the complaint of Tunisha's mother. He was produced in Vasai court on Sunday, from where he was sent on police remand.

A case of abetment to suicide has been registered against Sheezan. However, Sheezan's lawyer has termed all the allegations as baseless. He said that everything will be clear after the investigation.