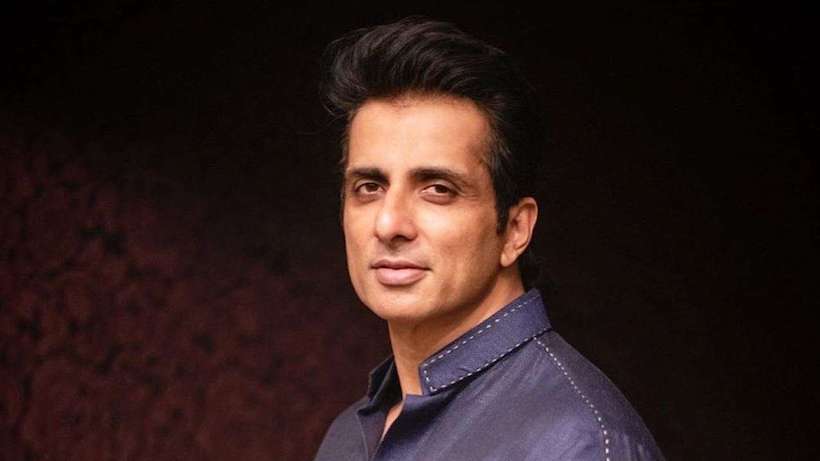 Sonu Sood, who is an Indian actor, producer, model, businessman, and philanthropist was born on 30th July 1973 in Moga, Punjab. He presently lives in Mumbai with his wife and children. He is well known for his hard work in Hindi, Telugu, Tamil, Punjabi, and Kannada films. He studied at the Sacred Heart School in his hometown. His mom was a professor and his dad was a cloth merchant. After completing school he was sent to Nagpur to attaining a degree in Electronic Engineering from Yashwantro Chavan College of Engineering.

Sonu Sood is a versatile actor which means he does not have to rely upon any dependency. His contribution to the corona crisis is commendable. Considering his increasing popularity due to his philanthropic deeds and his choice of films we are sure about the net worth which will be growing through the coming years.