Actor Rajiv Kapoor passed away after a massive heart attack

Actor and producer Rajeev Kapoor suffered a massive heart attack at his residence in Chembur and admitted to the nearby hospital. He couldn’t survive and passed away at about 1 pm on February 9. 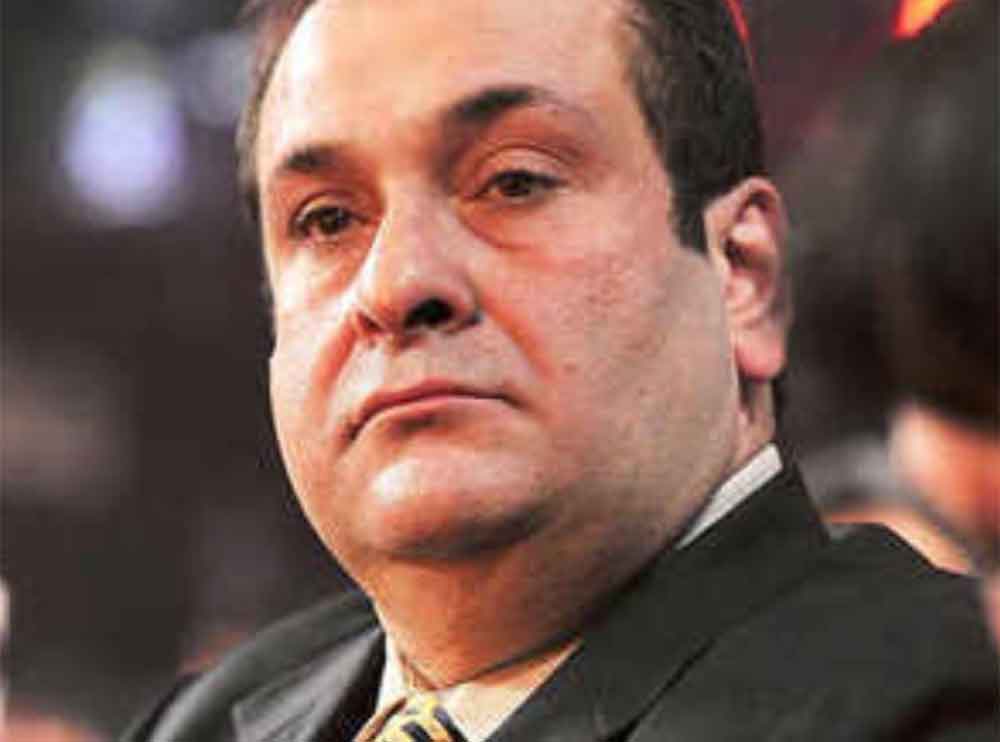 Actor and producer Rajeev Kapoor suffered a massive heart attack at his residence in Chembur and admitted to the nearby hospital. He couldn’t survive and passed away at about 1 pm on February 9.

He was the younger brother of the late Rishi Kapoor who died just a few months ago. He was legendary actor Raj Kapoor’s younger son.

Rajeev worked in several movies such as ‘Ram Teri Ganga Maili’, 'Lover Boy', 'Aasmaaan', 'Hum To Chale Pardes' to name a few before he moved to become a producer.

He was born on August 25, 1962, and debuted in Bollywood in 1985 with the movie ‘Ram Teri Ganga Maili’. He went on to become a director in 1995 with the movie Prem Granth with Rishi Kapoor and Madhuri Dixit as lead casts. He produced the film Aa Ab Laut Chalen in 1999.

Many Bollywood actors expressed their condolences and paid tribute to him.

“I just came to know that Raj Kapoor’s younger son and talented actor Rajeev Kapoor has passed away. I am really sad to hear this. I pray to God to bless his soul,” legendary singer Lata Mangeshkar wrote.

Actor Neil Nitin Mukesh posted pictures of Rajeev Kapoor and tweeted, “Devastated!! Another big loss to the family one of my most favourite people in the world. Love him so so dearly. Don’t remember a Happy Moment without him. Chimpu uncle we will miss you. RIP."