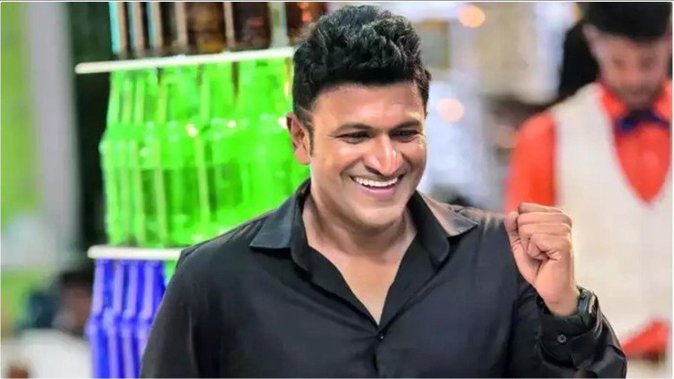 Kannada actor Puneeth Rajkumar is no more in this world but fans are often seen remembering Puneet from his films and now a good news has come for the fans of the actor. The Karnataka government will posthumously confer the 'Karnataka Ratna' award to late actor Puneeth. Chief Minister Basavaraj Bommai has announced this. He told that this year on the state foundation day, late Kannada film star Puneeth Rajkumar will be awarded 'Karnataka Ratna' posthumously.

We have decided to confer the 'Karnataka Ratna' award to Kannada film star Dr Puneeth Rajkumar on November 1, Chief Minister Basavaraj Bommai said after inaugurating the Independence Day Flower Show at Lalbaug Glass House. A committee will be formed to prepare for the prize distribution ceremony. Dr Rajkumar's family members will also be included as members of the committee. Together we will confer the award posthumously to Puneet in a very respectful manner. Late actor Punit Rajkumar has become the tenth recipient of the state's highest civilian award. Earlier in the year 2009, Dr Virendra Hegde was honored for social service. The special thing is that Puneet's father Rajkumar was awarded the Karnataka Ratna Award in the year 1992. The poet Kuvempu was also honored with him. He is among the first to receive the Karnataka Ratna Award.

Puneeth Rajkumar was the superstar of Kannada cinema, who breathed his last on 29 October 2021 at the age of 49. The actor had passed away due to cardiac arrest. The death of Puneet shocked the fans. A large number of people had come to pay his last respects, which was proof of his popularity.