Actor Prakash Raj Gets Injured On A Movie Set, To Undergo Surgery In Hyderabad

Prakash Raj will undergo a surgery in Hyderabad as he injures himself during a film’s shooting. 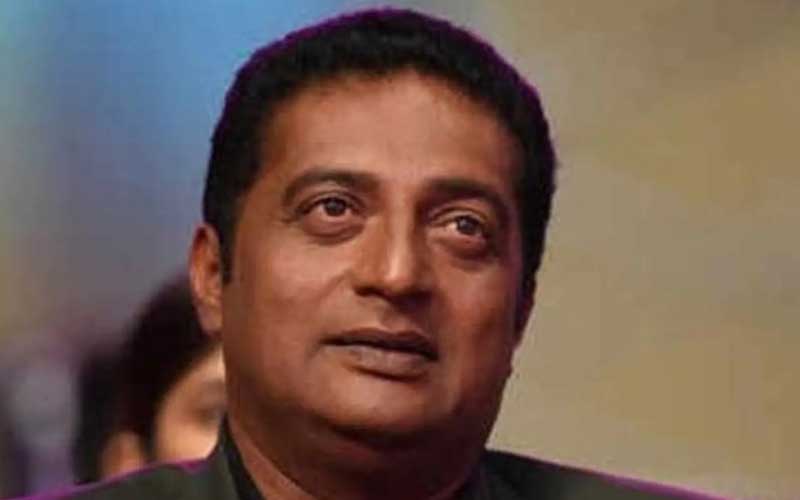 Actor Prakash Raj took to his Twitter page on Tuesday and revealed that he met with an accident recently. To ensure that his fans and well-wishers don't stress about his health, the 56-year-old actor shared that it is a minor injury, and he is flying to Hyderabad to seek treatment.

As reported by Indiaglitz, the actor met with an accident on the sets of a movie that also stars Dhanush. The shooting of the film was taking place in Chennai

As soon as the actor tweeted about his injury and surgery, fans tweeted him to take care and get well soon. One fan replied, "God gift to industry. God bless you, Red heart sir Be happy,be safe sir". Another fan wrote to the actor, "You are always in our thoughts  @prakashraaj sir. I became  big fan from your movie #ShatamanamBhavati. . Please take care of your health  . Wanted to see you once again  with our darling #prabhas  in an emotional  role like #chakram.".

On the work front, the actor was last seen in the film Vakeel Saab. He played a negative role in the film, which starred Pawan Kalyan in the lead role. Talking about his future projects, the talented actor has an interesting line-up.

Some films in which the audience will get to see Prakash Raj are Rajinikanth's Annaatthe, Dhanush starrer Thiruchitrambalam, Mani Ratnam's Ponniyin Selvan, actor Yash's KGF: Chapter 2, Pushpa, and Vishal-Arya's Enemy. The actor was recently in the news as he is running for MAA President, and the elections for the same will be reportedly held in September.