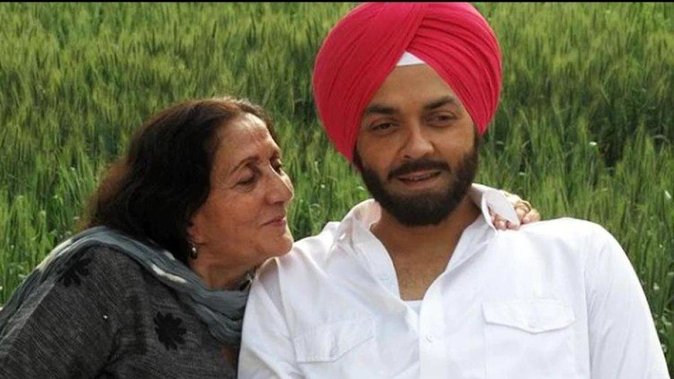 Bollywood actor Bobby Deol was in the news for his series Ashram for a long time. People liked the actor's performance in the series. This is the reason that three seasons of his series have been released. At the same time, the actor is once again in the headlines. However, this time the topic of discussion is not a series or a film but a picture of the actor, which is becoming quite viral on social media.

The actor recently shared a picture of himself, in which he is seen with his mother Prakash Kaur. The cute bonding of mother-son is clearly visible in this unseen picture shared on Instagram. Actually, this picture is from when Prakash Kaur went to meet Bobby Deol on the set. As soon as this photo surfaced on social media, it is becoming quite viral. Also, the fans are very fond of these pictures.