Bollywood superstar Amitab Bachchan in his latest blog entry, shared an update on his health today. 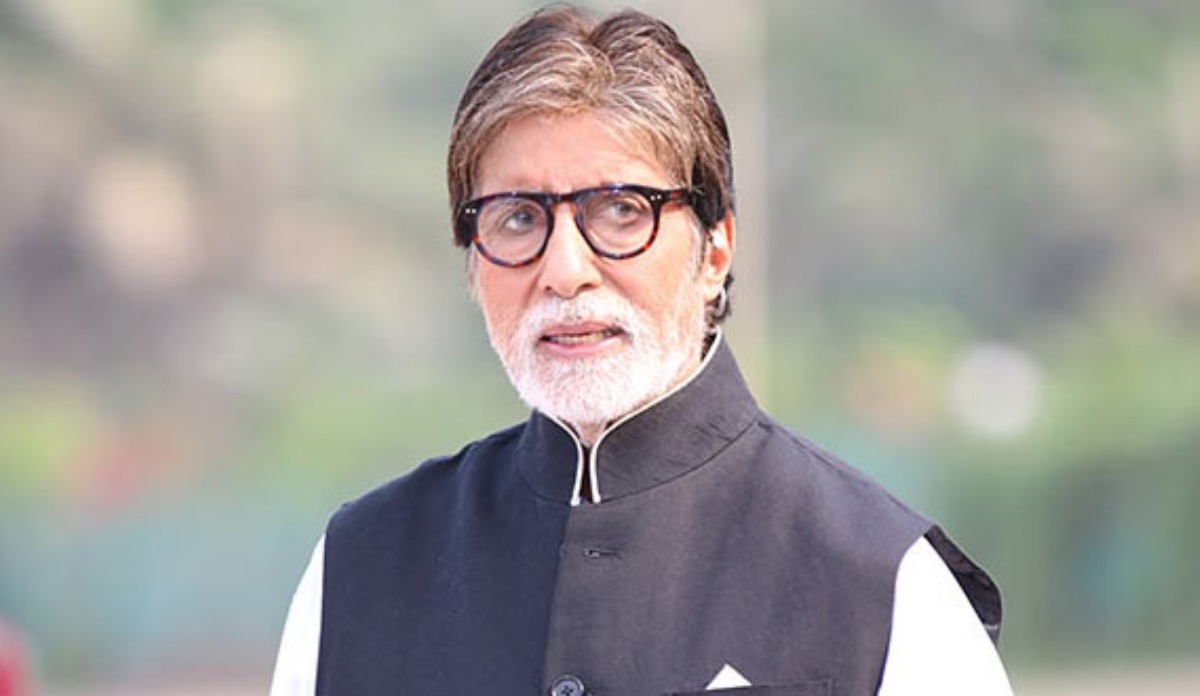 Bollywood superstar Amitab Bachchan in his latest blog entry, shared an update on his health today.

He wrote about undergoing a surgery due to a "medical condition." The 78-year-old actor did not reveal if the medical procedure is complete as of now. "Medical condition ...Surgery ... Can't write," Amitabh Bachchan wrote in his blog entry.

The actor keeps connecting with his audiences on a daily basis and his fan base is immensely large. As soon as he wrote this, his fans on social media started wishing the actor a speedy recovery.

Last year, Big B and three other members of his family - Abhishek Bachchan, Aishwarya Rai Bachchan and Big B's 9-year-old granddaughter announced in July that they had contracted COVID-19. The family stayed in Mumbai's Nanavati Hospital until their recovery. During his stay at the hospital thanked his fans every day. Those days, the media was nicely made fun of as some news channels went on frenzy over his stay in the hospital and started giving minute-by-minute details of the actor including toilet details. The memes went on fire and cartoonists had a field day apart from stand-up comedians on the topic.

Of late the Big B as he is fondly called, was busy with the shooting of his forthcoming project Mayday, co-starring Ajay Devgn and Rakul Preet Singh. He had announced his association with Ajay Devgn directorial last year and also been actively been sharing updates from the film's set in Mumbai on his social media accounts.

The actor has a privilege of his fans’ blessings in abundance. His first accident with actor Puneet Issar on the sets of film Coolie in the late 80s, won his crying fan as he bled badly as by accident Issar hit him on his stomach. Issar’s wife was the first one to go to the hospital and give blood, followed by Parveen Babi and others.

During lockdown he also worked in a motivational music video by Varun Siddhant and music composer Jazim Sharma called Guzar Jayega and it went viral with its beautiful musical message of hope by Sharma. He also worked in short films during this period indicating the life must go on.

Amitabh Bachchan had also given a shout out to Vismaya Mohanlal, the daughter of Malayalam superstar Mohanlal, for her new book titled Grains Of Stardust, which is a collection of her paintings and poems. Big B's tweet arrived after Mohanlal sent him a copy of his daughter's book, which was launched earlier this month. "Mohanlal, superstar of Malayalam cinema and one that I have immense admiration of, sends me a book, Grains Of Stardust, written and illustrated by his daughter Vismaya. A most creative, sensitive journey of poems and paintings. Talent is hereditary! My best wishes," Bchchcna’ upcoming projects include Ayan Mukerji's Brahmastra, co-starring Alia Bhatt and Ranbir Kapoor, and Chehre, alongside Emraan Hashmi. He will also be seen in the sports drama Jhund. He had shared this news too on his blog to keep engaging his fans.