Action On Target Killing in Kashmir: Amit Shah calls upon a high-level meeting, Ajit Doval and Army chief to be involved

After the murder of Hindu teacher Rajnibala on Tuesday, there were attacks on non-Kashmiris at two places on Thursday after which a high-level meeting has been called. 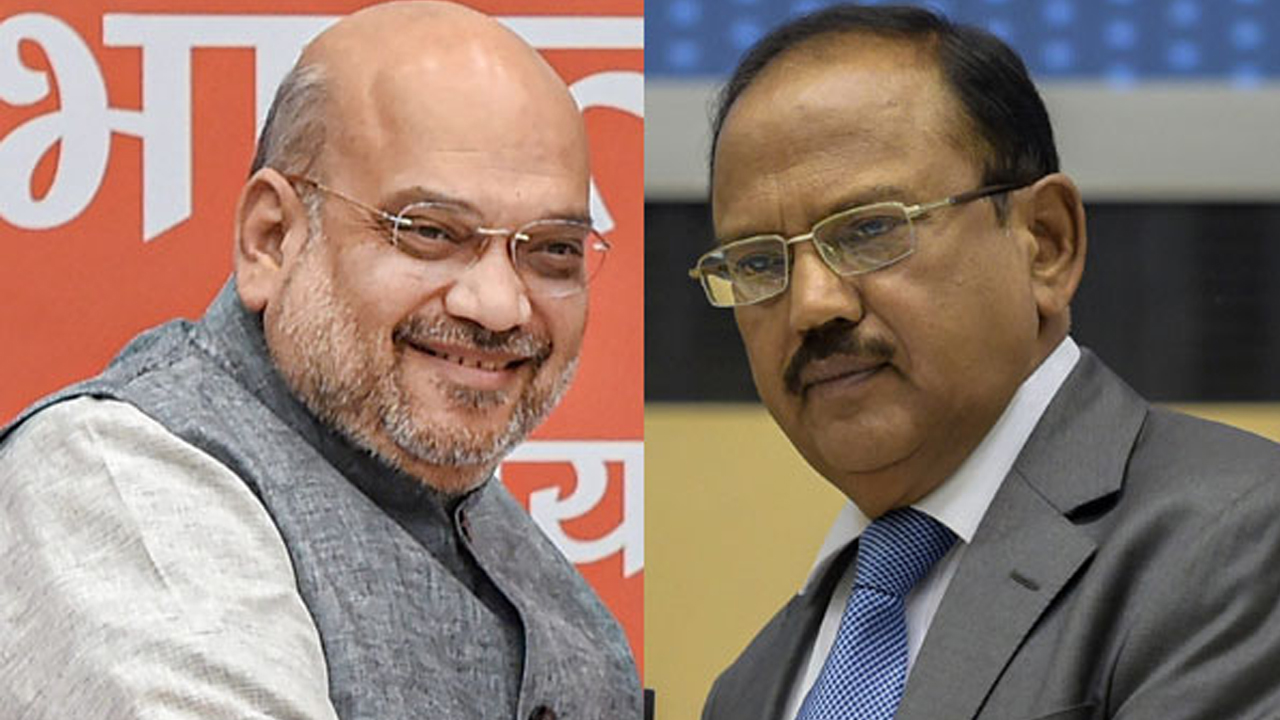 Terrorists in Kashmir have once again started targeting non-Kashmiris. After the murder of Hindu teacher Rajnibala on Tuesday, there were attacks on non-Kashmiris at two places on Thursday. The first attack took place in the morning in Kulgam, where 25-year-old bank manager Vijay Kumar, a resident of Rajasthan, was murdered.

Afraid of terrorist attacks in Mattan of Anantnag on Thursday, Pandits have started trying to take their belongings to Banihal in Jammu. Under the PM package in Jammu and Kashmir, employee Amit Kaul said that the situation is continuously deteriorating. Today 4 people have been murdered, and due to this 30-40 families have left the city. The government is not fulfilling our demand, there is no safe place in Srinagar.

Kashmiri Pandit employees migrated from Srinagar to Jammu for the second consecutive day on Thursday, despite government assurances and promises of safe posting at district headquarters. Now other Hindu employees are also moving toward Jammu. Hundreds of families have left Kashmir, while hundreds are about to leave. Many people are fleeing in the dark of night.