Jitendra Narayan Tyagi alias Waseem Rizvi, accused in the hate speech case in Haridwar Dharma Sansad, has got bail. The Supreme Court has granted regular bail. Earlier, the Supreme Court had ordered to surrender by September 2. 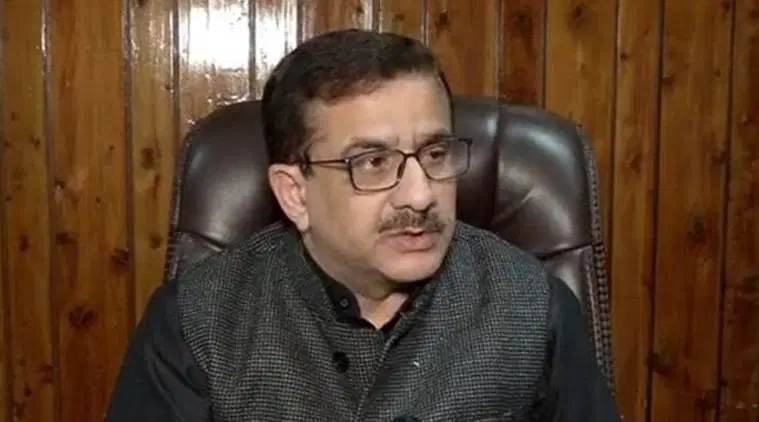 The Supreme Court had granted interim medical bail for three months. But said that he should give an undertaking that he will not give hate speech. Also, will not make any statement on electronic / digital / social media. The court asked advocate Vikas Singh to advise Rizvi not to indulge in hate speech. It is necessary to maintain harmony in the society. In the hearing, the Supreme Court raised questions on hate speech in the Parliament of Religions.

During the hearing on the bail application of Jitendra Tyagi alias Waseem Rizvi, accused of giving hate speech during Dharma Sansad in Haridwar, it was commented by the Supreme Court that they are spoiling the whole atmosphere. Rizvi was arrested in January in the hate speech case. In this case, after not getting bail from the Uttarakhand High Court, he has approached the Supreme Court.

During the hearing of the bail plea, the Supreme Court had issued a notice to the state government asking it to file a reply. The Supreme Court said that there is a need to become sensitive before making others aware. They are not sensitive. They are spoiling the environment. A bench headed by Justice Ajay Rastogi had issued notice to the Uttarakhand government on Rizvi's plea.