According to US President Joe Biden, Covid has not yet been

Biden made a parallel between the declaration of independence from the British Empire in 1776 and today's quick recovery from the coronavirus, speaking before a festive audience of 1,000 guests on the White House South Lawn. 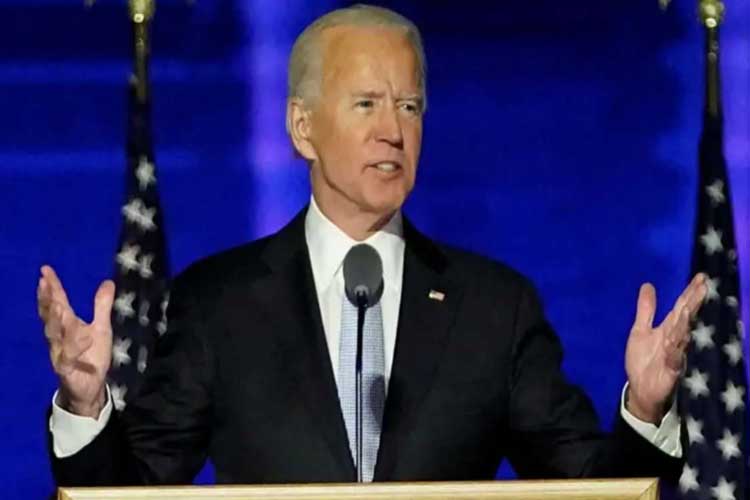 "We've gained the upper hand against this virus," he said. But he added, "Don't get me wrong: Covid-19 has not been vanquished. We all know powerful variants have emerged, like the Delta variant."

Biden paid respect to those who have died in the United States, where the appalling number of dead has already surpassed 600,000.But he ended on an upbeat note, saying that under his guidance, the country, which had been bitterly and violently split during Donald Trump's administration, was "coming back together."

Large crowds gathered on the National Mall for a massive fireworks show, indicating that the US is using the July 4th holiday to put the virus in the rearview mirror. With the pandemic at its summer peak and towns across America reeling from anti-racism and anti-police rallies, Washington and other major cities hosted only quiet festivities for the holidays last year.

Despite the celebratory mood at Sunday's victory party, Biden's administration is concerned about the enormous number of people who have not yet been vaccinated. The White House's widely publicised objective of getting seven out of ten people their first shot by July 4th was almost missed.

In terms of comprehensive vaccinations, only 46% of Americans have received the two doses. As the extremely contagious Delta variation spreads, there is a lag. Public health professionals are looking at large parts of rural America, particularly in Utah, Missouri, Arkansas, and Wyoming, where hospitals are starting to fill up again.

As part of its "America's Back Together" celebration, the administration deployed cabinet secretaries and other officials to sporting events, cookouts, and festivals across the country.

POTUS said, "The best way to celebrate Independence Day is by taking a moment to acknowledge all the hard work that it took to get here,"