South African veteran cricketer AB de Villiers has announced his retirement from all formats. On Twitter, he announced the end of his 17-year-long career. 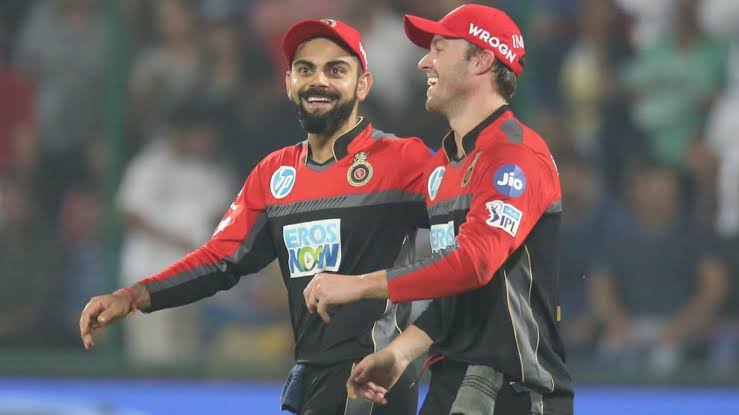 South African veteran cricketer AB de Villiers has announced his retirement from all formats. On Twitter, he announced the end of his 17-year-long career. De Villiers had retired from international cricket in 2018 but was playing in T20 leagues around the world including IPL. De Villiers has released a special video for the IPL team Royal Challengers Bangalore (RCB) fans on his retirement. He especially thanked the RCB management and his friend Virat Kohli.De Villiers said in an emotional manner that how 11 years have passed with RCB, it feels like yesterday only.

In the video released from RCB's Twitter handle, de Villiers said, 'I have spent a long and good time with RCB. 11 years passed just like this and leaving the boys does not feel good. This decision took a long time but after deliberation, I have decided to retire and spend time with my family. I would like to thank the RCB management, my friend Virat Kohli, teammates, coaches, support staff, fans and the entire RCB family.

De Villiers gave information about retirement in a tweet. He wrote, 'It has been a wonderful journey but I have decided to retire from all forms of cricket. Starting from playing matches in the backyard with my elder brothers, I have played the game with full gusto and enthusiasm. The former cricketer further said, 'I know that nothing would have been possible without the sacrifice of my family - my parents, my brothers, my wife Daniel and my children. I am looking forward to the next phase of my life where I will be able to prioritize them.