Aayush Sharma talks about filming the intimate scene of the song 'Antim'. He says it was very uncomfortable and nervous 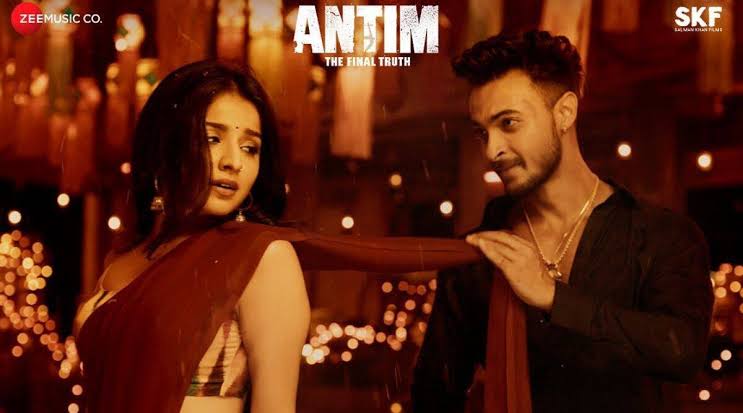 Speaking about romantic scenes with her co-star, Mahima Makwana, in the song 'Hone Laga', Aayush said, “I remember even when we were filming for Hone Laga I was paranoid. didn't mean to sound like anything else (on screen) My wife is watching, my kids are watching, I don't know what's going to happen, there were ten thousand thoughts.

The “Loveyatri” also recalled how Antim: The Final Truth director Mahesh Manjrekar played a joke on him while filming. “He called me and told me the movie needed a kiss scene. I told him I couldn't do a kiss scene. But he reiterated that the movie needed it. I asked, "Lord, please. , don't do it for It's a gangster movie, let's not get into a love story. ' And I was trying not to. As a child, I even went to the actress (Mahima) and asked her to say that she too is uncomfortable, "he said with a laugh.

Mahesh Manjrekar' directorial 'Antim: the final Truth' is an adaptation of the Marathi film 'Mulshi Pattern'. It conjointly stars Salman Khan and Mahima Makwana in key roles. The film are going to be globally released in theatres on November 26.