Punjab will go for an assembly election next year and the results of the Chandigarh Municipal Corporation election suggests a wind of change in governance in the state. 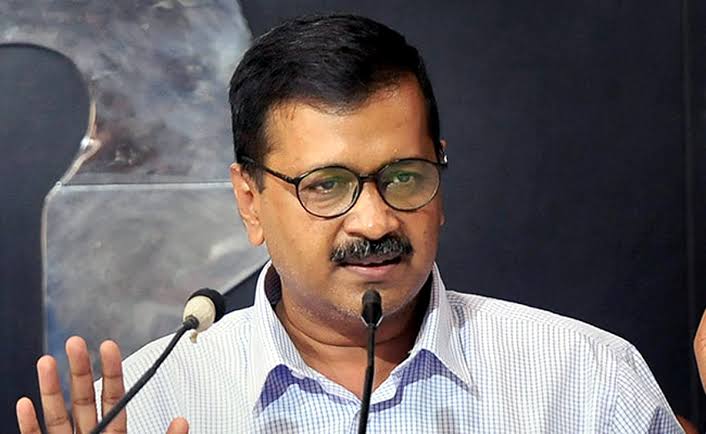 Arvind Kejriwal-led Aam Aadmi Party (AAP) has made a stunning performance in the Chandigarh Municipal Corporation, the results of which was announced on December 27.

The elections were held a day before on December 26. It has won the highest number of seats in the civic body election and pushed the BJP to the second position.

Punjab will go for an assembly election next year and the results of the Chandigarh Municipal Corporation election suggests a wind of change in governance in the state.

Out of a total of 35 municipal seats, Aam Aadmi Party has won 14 while the BJP could get only 12 seats. The Congress Party came third with eight seats only. One seat went to the Akali Dal.

The election results speak volumes about the leadership of Arvind Kejriwal who had aggressively campaigned for his party. Soon after the results came, Kejriwal said that the people of Punjab want a change now.

He tweeted, “AAP's victory in the Chandigarh Municipal Corporation points at imminent change in Punjab. People have rejected corrupt politics and have chosen AAP...Punjab is ready for change.”

AAP leader Raghav Chadha too echoed a similar concern and said that the result of the municipal elections is only a trailer and the assembly election in the state will be a full movie. What came as a huge shock to the BJP was its candidate Davesh Moudgil, who was a former mayor and Ravi Kant Sharma, who was elected a mayor earlier, lost to AAP candidates in the elections.