This allegation of AAP has come before the civic polls. There was no immediate reaction from the BJP or the MCD. 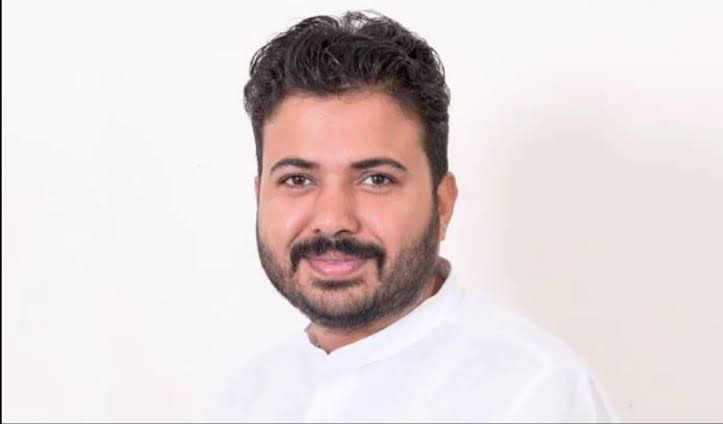 The Aam Aadmi Party (AAP) on Saturday claimed that the Municipal Corporation of Delhi (MCD) suffered a "huge loss to the exchequer" due to irregularities in parking fee collection. The AAP also alleged the involvement of senior leaders of the Bharatiya Janata Party (BJP). According to an AAP statement, AAP's MCD in-charge Durgesh Pathak at a press conference here demanded that the Lieutenant Governor order an inquiry into it.

This allegation of AAP has come before the civic polls. There was no immediate reaction from the BJP or the MCD.

Before the merger with MCD, BJP was in power in three municipal bodies of Delhi. "The BJP-led MCD tendered a company to collect the parking fee, people paid a total of Rs 1.5 crore, but the amount collected never reached the MCD," Pathak alleged.

He claimed the matter "went to court", but in 2022 the company did not pay the money despite the court's order. He claimed that MCD "suspended his license" and "blacklisted" the company. Pathak alleged that the owners of the said company had opened several other companies to "betray the MCD". He alleged that as a result, MCD suffered a loss of Rs.6 crore.