A Vistara flight escaped an accident while landing at Bhubaneswar airport. 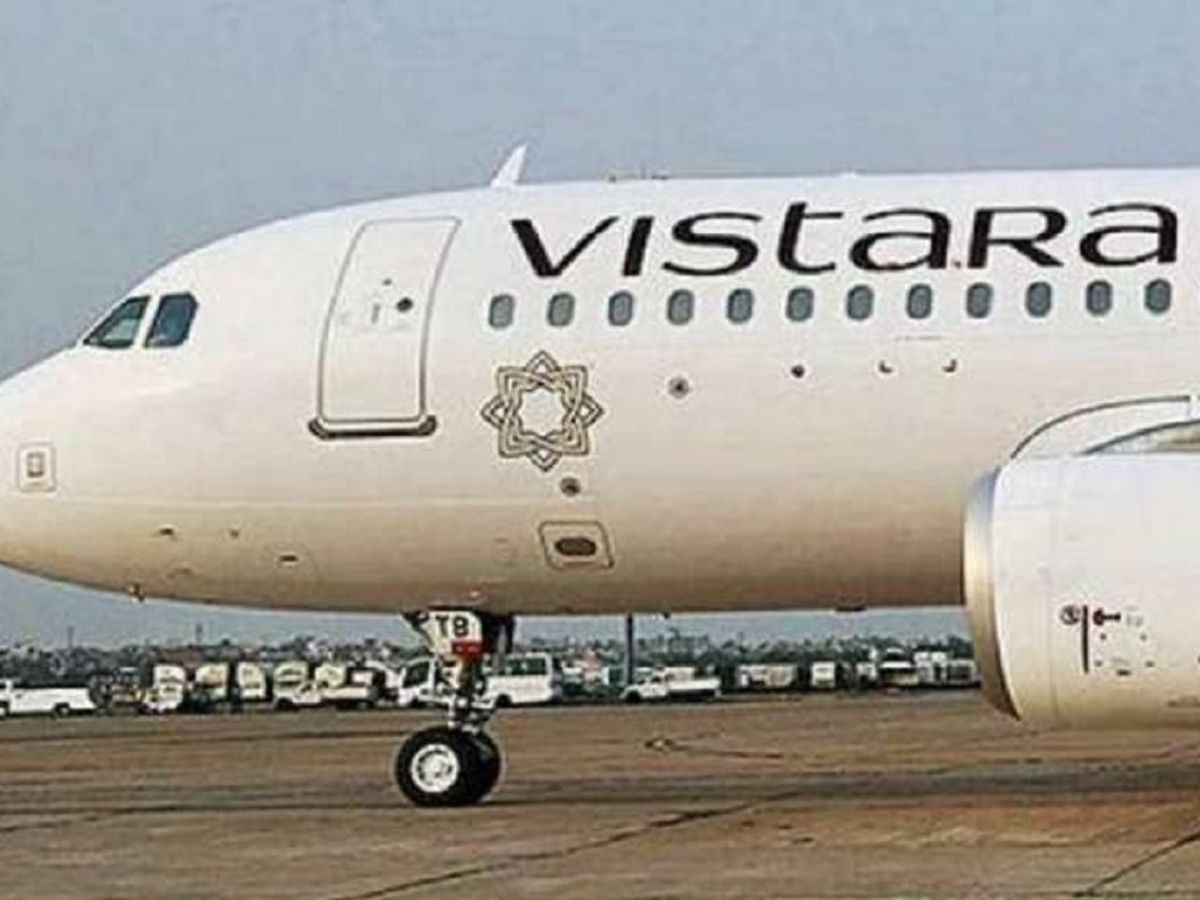 Rajya Sabha MP of Aam Aadmi Party, Sanjay Singh declared that a Vistara flight escaped an accident while landing at Bhubaneswar airport on Wednesday. Taking cognizance of the complaint made by Sanjay Singh on social media and Civil Aviation Minister Jyotiraditya Scindia promised action. Flight UK785 left Delhi at 7 in the morning and reached Odisha’s capital at around 9 am on Wednesday.