Aam Aadmi Party will hold a press conference at 11 am today, claiming to make a big disclosure 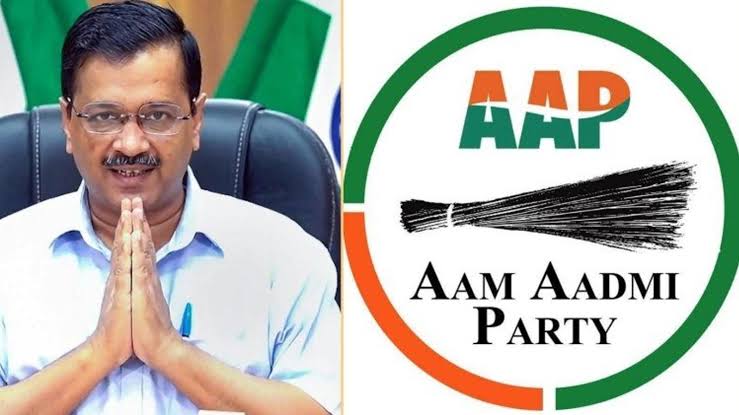 After the uproar over the liquor policy in Delhi and the CBI raids on Deputy CM Manish Sisodia's house, the Aam Aadmi Party is going to make a big disclosure today. Aam Aadmi Party is going to hold a press conference at 11 am today. The party claims that this press conference is going to make a big disclosure. Let us tell you that recently there was a CBI raid on Manish Sisodia's house regarding the liquor policy scam. Terming it as a political conspiracy, Sisodia had said that the BJP-led central government is deliberately trying to implicate us due to the popularity of Arvind Kejriwal.

The CBI had raided the residence of Delhi Deputy Chief Minister Manish Sisodia and 30 other places in connection with the Delhi Excise Policy. The probe agency has claimed that Rs 1 crore has been allegedly paid to the company of Sisodia's close associate. The CBI started this action after registering an FIR in the special court. The raids began at 8 am in seven states, including Sisodia's residence. The CBI in its FIR filed under various sections of the Indian Penal Code, including IPC sections 120-B (criminal conspiracy), 477-A (falsification of records) and section 7 of the Prevention of Corruption Act, has booked Sisodia and 14 others.

Both Kejriwal and Sisodia are on a visit to Gujarat these days. Assembly elections are due in Gujarat later this year. In Bhavnagar, Sisodia said that CBI action was taken against him due to the growing support for the Aam Aadmi Party in Gujarat. Sisodia is among 15 people and entities named in an FIR registered by the CBI in connection with alleged irregularities in the implementation of the Delhi Liquor Policy. After the ED registered a money laundering case, the Aam Aadmi Party said it had to happen as Sisodia had turned down the offer to join the BJP in return for being cleared of charges in the case. AAP said Sisodia was ready to be arrested, but he would not bow down to the BJP.