On Thursday, the rose-gold cherry blossom-shaped Olympic torch was lit in Fukushima. However, unlike any previous Olympics, this year nationwide relay won't have spectators to cheer and will be kept away from the launch and first leg due to covid concerns. 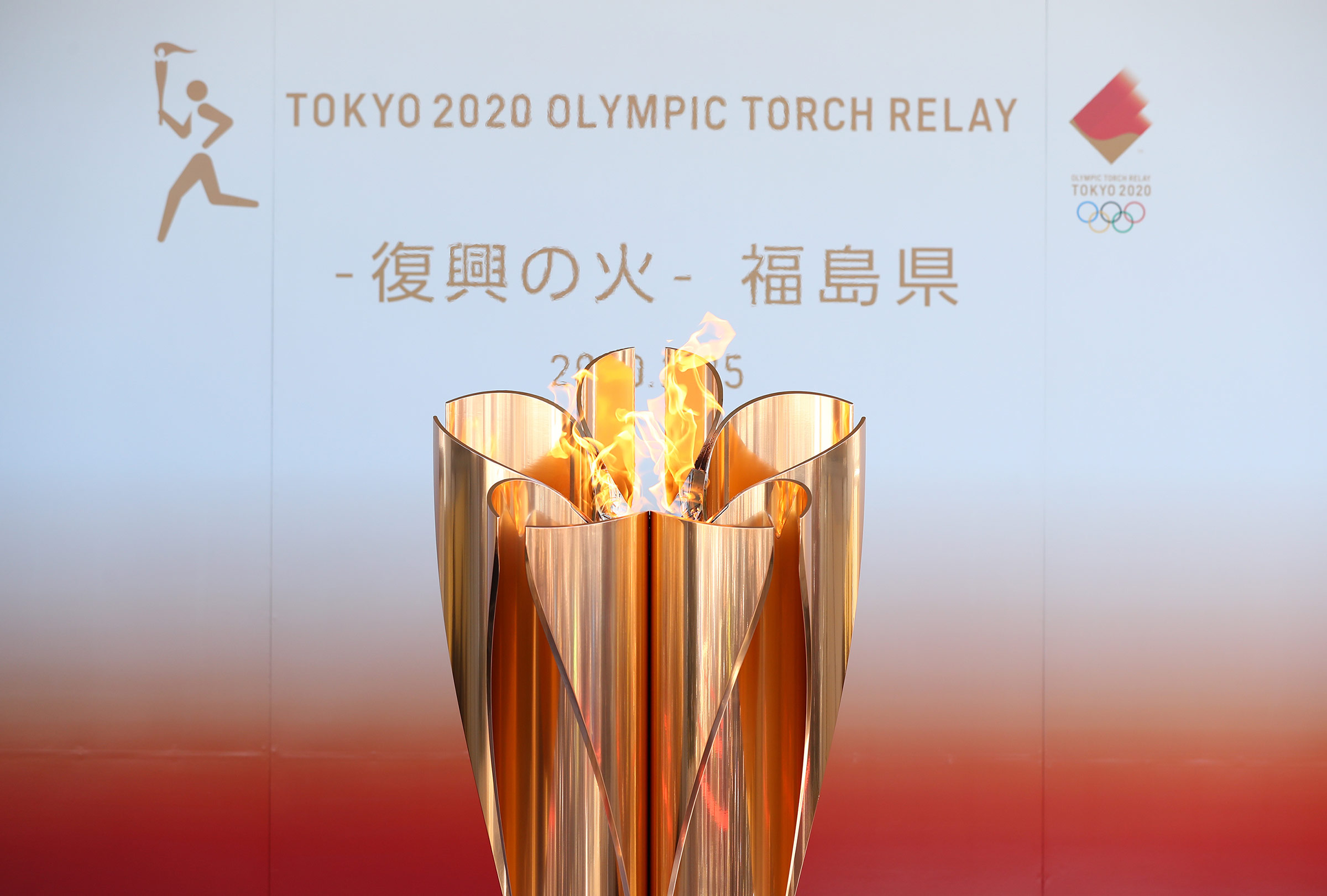 Finally, after a year late and without spectators, the Tokyo Olympics torch relay initiated on Thursday, announcing a major step towards the commencement of the coronavirus-delayed Games on July 23. The rose-gold cherry blossom-shaped Olympic torch was lit at the J-Village sports complex in Fukushima (served as a base for operations responding to the 2011 nuclear disaster). Addressing the inaugural ceremony, Tokyo 2020 Chief, Seiko Hashimoto, expresses that may the Olympic flame serve as "a ray of light at the end of the darkness".

"This little flame never lost hope and it expected for this day, like a cherry blossom bud just about to bloom," she added.

Unlike any previous Olympics, this year nationwide relay won't have spectators to cheer and will be kept away from the launch and first leg due to covid concerns. However, enthusiasts will be able to trace the route and clap as the flame crosses the country, borne by 10,000 runners and passing through all 47 prefectures before arriving at Tokyo's National Stadium for the opening ceremony, on 23rd July. Although some parts of the relay could be halted if too many spectators crowd in one place. Further, everyone must wear masks.

Still, after a year the pandemic is in full motion despite vaccine rollouts, and organisers in Japan are battling public scepticism on holding the Olympics. And although the Olympics have barred overseas spectators and limited domestic fans, the relay is seen as a vital opportunity to build enthusiasm.

"The torch relay is intended to convey that the Olympic will take place," Tokyo 2020 CEO Toshiro Muto told the media. "It makes people feel that the Games are about to start - that's the nature of the torch relay," he added. In addition to that, the commencement of the relay will put the spotlight back on the province affected by the 2011 quake, tsunami and nuclear disaster.

The relay will take a circuitous route, first heading south to the islands of Okinawa, and then reversing for the northern region of Hokkaido and then back to Tokyo. Moreover, the flame will also pass through Mount Fuji and the Hiroshima City Peace Memorial Park.

However, there are still challenges ahead for organisers, as many torchbearers have dropped out, citing scheduling conflicts and covid concerns. In fact, officials from some regions have warned they might cancel the relay there if virus countermeasures aren't improved. Yet organisers are hopeful that the event will offer a breather after such a difficult year.

A day before the inauguration, Hashimoto said "at this time, when people are feeling cut off from each other, these 10,000 runners can connect with people everywhere."