Actor Taapsee Pannu reacted after her physique was compared to that of a man. 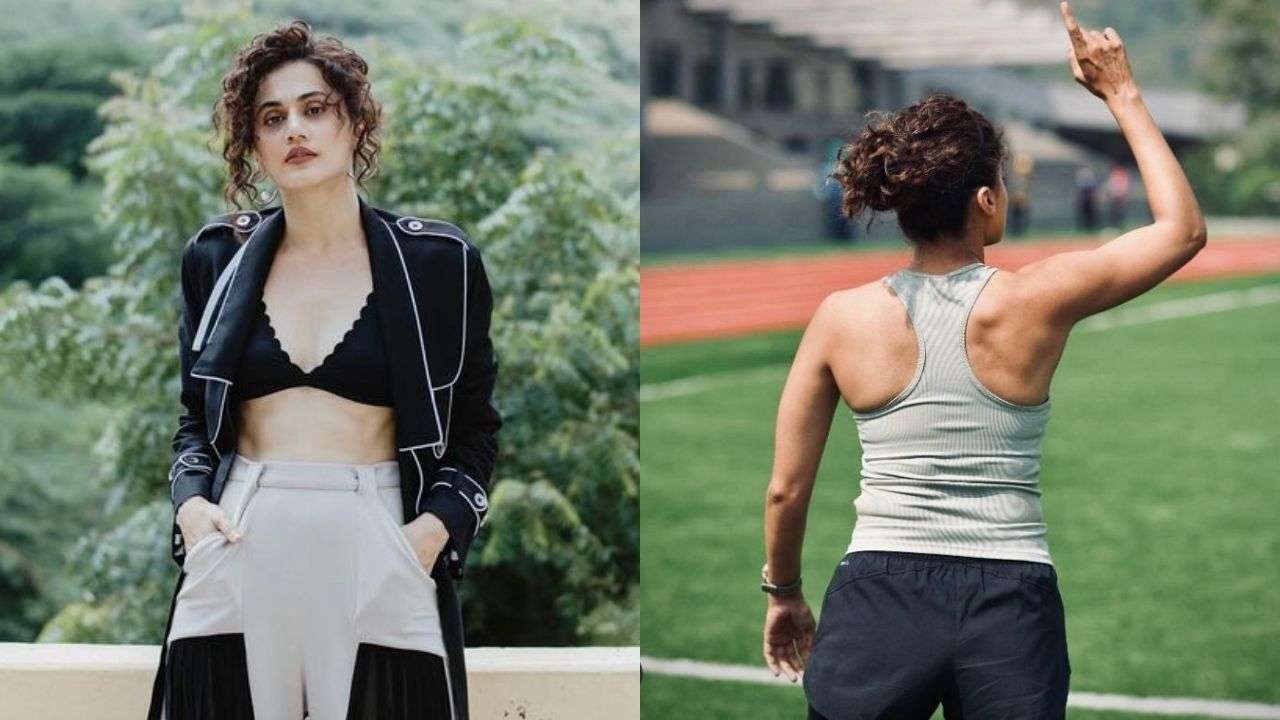 Taapsee Pannu responded to a tweet that described her physique as that of a man. The image which showed Taapsee from the back was disclosed recently. She will be seen in the film Rashmi Rocket, an upcoming sports movie directed by Akarsh Khurana to set a debut on Zee5 on 15th October. She shared some of her images of the intense fitness routine for the film in which she is playing a sprinter.

Rashmi Rocket has been co-written by Kanika Dhillon, who has tackled various trolls with Taapsee and a professional critic for their opinion about their previous collaboration, Haseen Dilruba.