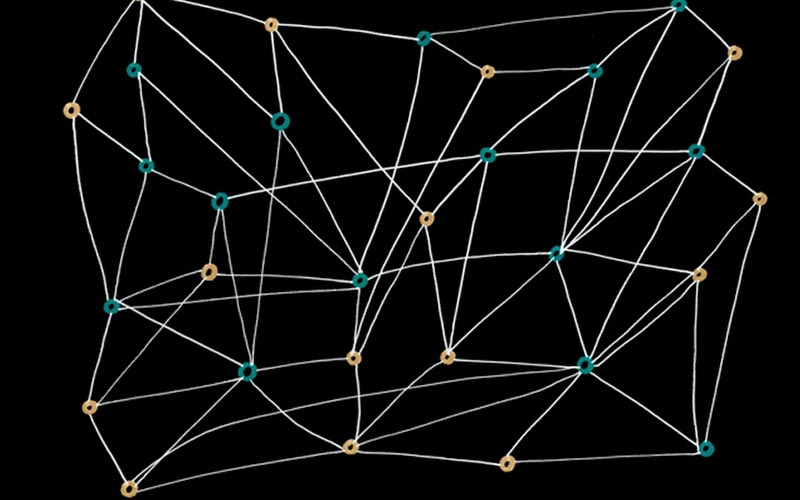 On Tuesday morning, multiple outages impacted websites worldwide, disrupting news websites and social media platforms. Amazon.com Inc's retail website appeared to be down as well, according to Reuters. Amazon did not respond to a request for comment right away. Also impacted were Reddit, Twitch, Spotify, and Pinterest.

According to a lengthy thread on Twitter by the Guardian's UK technology journalist Alex Hern, the "huge internet outage" was caused by a fault in a Fastly-owned content delivery network (CDN).

The UK government's gov.uk site was among those affected, with an "Error 503 Service Unavailable" warning with the line "Varnish cache server," which is a technique that Fastly is based on.

A CDN is a geographically distributed network of servers that collaborate to provide Internet content quickly. They keep material near to the networks of telecom service providers. The majority of web traffic is now routed through CDNs around the world.

This isn't the first time that a CDN failure has caused numerous other websites to fall as a result. Cloudflare, another large worldwide cloud platform, had previously had issues that damaged its client websites in 2020. Sites like Discord, Feedly, Politico, Shopify, and League of Legends were affected by the Cloudflare outage.

Based in San Francisco, Fastly looks to be experiencing a significant outage, according to Downdetector.com, a website that detects internet outages. According to reports, the outage began about 3:00 p.m. India is also facing the same issue now.