A new strain of the COVID-19, IHU, identified in Southern France

A group of scientists, while working on some samples of Covid positive people, have come across a new variant which they have called IHU. 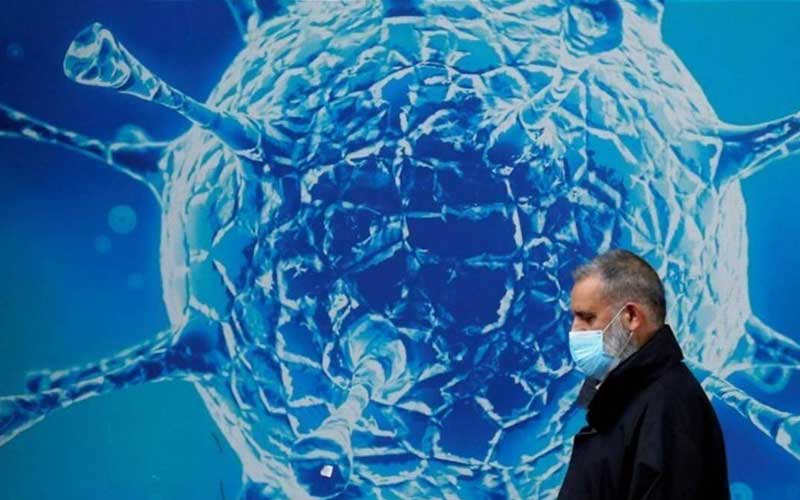 As the world is struggling with a highly infectious variant, Omicron, which emerged from South Africa, another new variant of the virus has emerged in Southern France.

A group of scientists, while working on some samples of Covid positive people, have come across a new variant which they have called IHU. The researchers have found that those people who have been infected with this new variant have a travel history to Cameroon, a country in Africa.

It is a possibility that the virus has mutated somewhere in African countries, infected people there and travelled to France along with the tourists. It is not known how this variant will respond to the vaccine-acquired immunity or natural immunity as there is no evidence as of now to show that it can evade the present immunity among people.

The study has been uploaded on MedRxiv and its peer review is yet to be done. The research paper available online says that the IHU has 46 mutations and 37 deletions. Omicron too has multiple mutations but it is only infectious as of now.

According to the researchers, who have worked on IHU, "The mutation set and phylogenetic position of the genomes obtained here indicate based on our previous definition a new variant we named IHU.”

They further say, “These data are another example of the unpredictability of the emergence of SARS-CoV-2 variants, and of their introduction in a given geographical area from abroad."