Gujarat News : A horrific incident took place after the explosion at a chemical factory in Vadodara, Gujarat.

Officials gave this information. He said seven workers have been admitted to the hospital and around 700 people living around the factory have been shifted to safer places. 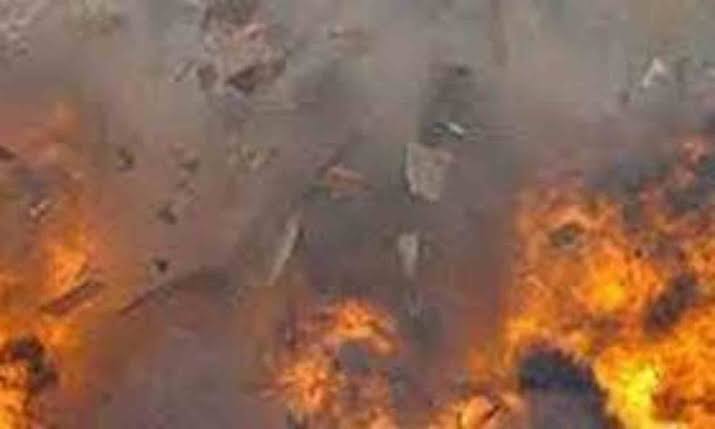 There has been news of a massive fire after an explosion at Deepak Nitrite Company located at Nandesari GIDC, Vadodara. The cause of the fire is not yet known. 15 people are said to be injured in the accident. Fire brigade team is also present at the spot for rescue.

Vadodara District Magistrate RB Brar said, “Efforts are on to douse the horrific fire in which no casualty has been reported. Seven people who were inhaled by the smoke emanating from the fire have been admitted to a nearby hospital for treatment. Around 700 people living in rural areas near the factory have been shifted to safer places as a precautionary measure."

A Vadodara fire brigade official said that when the fire started spreading in the factory in the evening, there was also a powerful explosion. He said that 10 fire tenders have reached the spot to douse the fire. The District Magistrate said that the cause of the fire is not yet known.