A govt employee, who is a single male parent, can now take Child Care Leave 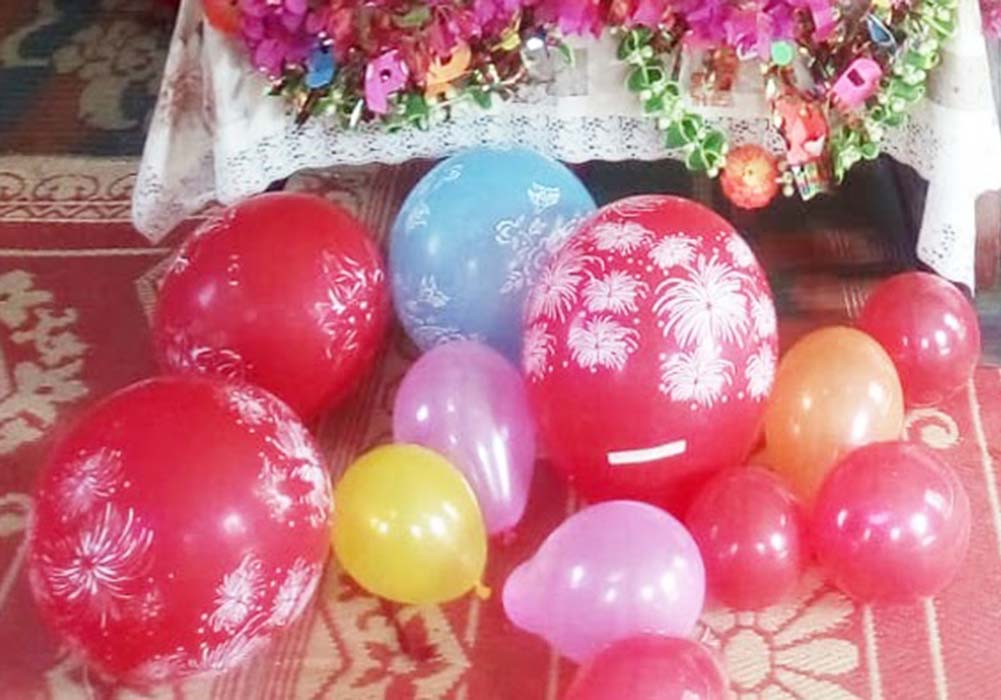 While briefing about some of the major reforms brought by the Department of Personnel & Training (DoPT), Union Minister Dr. Jitendra Singh said that the male employees of the government are also now entitled to Child Care Leave.

However, Dr. Jitendra Singh said that the provision and privilege of Child Care Leave (CCL) will be available only for those male employees who happen to be “single male parent”, which may include male employees who are widowers or divorcees or even unmarried and may, therefore, be expected to take up the responsibility of child care as a single-handed parent.

Describing it as a path-breaking and progressive reform to bring ease of living for government servants, Dr. Jitendra Singh said, the orders regarding this had been issued quite some time back but somehow did not receive enough circulation in the public.

In further relaxation to this provision, Dr. Jitendra Singh informed that an employee on Child Care Leave may now leave the headquarter with the prior approval of Competent Authority.

Based on the inputs over a period of time, Dr. Jitendra Singh said, another welfare measure introduced in this regard is that in case of a disabled child, the condition of availing Child Care Leave up to the age of 22 years of the child has been removed and now Child Care Leave can be availed by a government servant for a disabled child of any age.

The basic purpose behind all these decisions has always been to enable a government employee to contribute to the maximum of his potential, although at the same time there will be no leniency or tolerance toward corruption or non-performance, he said.