A girl with her three siblings got kidnapped in Greater Noida

A 20-year-old girl who was out on a morning walk with her siblings in Noida was kidnaped by a group of miscreants in broad daylight. 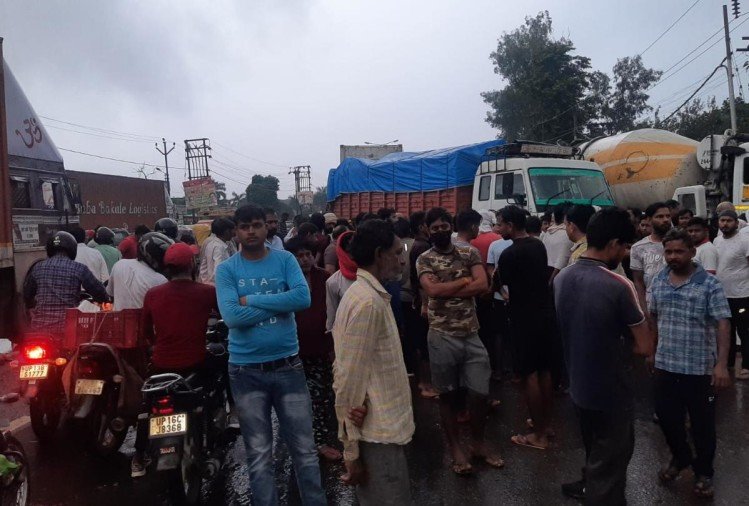 A 20-year girl who was out on a morning walk on Thursday along with her brothers and sister in Greater Noida was abducted by a group of criminals in broad daylight. The kidnapers forcefully put her in a car and fled the scene while her siblings struggled. Her family members blocked the stretch of NH-91 where this all took place to protest against the police.

The Badlapur police in Noida got information on the kidnapping around 4:30 am. According to the information, police told that the girl along with two of her brothers and a sister were out for a walk. The girl’s family demanded police action leading to traffic congestion in the area in Noida. The Dcp reached the spot along with other officials and inspected the area.