A gang was running a fake police station in Bihar, from the inspector to the watchman, all were fake

According to the information, this station was running only half a kilometer away from the original station. Giving information, police officer DC Srivastava said that apart from the uniform, he also had a gun. 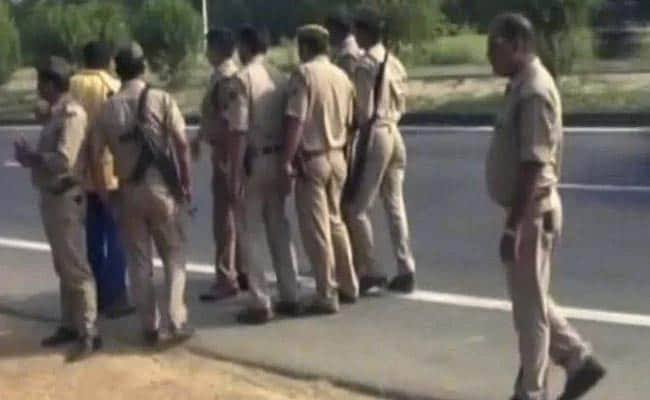 Every year, one gets to see such a case here, after reading which the mind gets baffled. Recently, a fake police station has been caught here, where it was active in Bihar for the last 8 months. Usually, you must have heard a lot about fake police, but this news is a bit different. According to news agency AFFI, this case is from Banka city of Bihar, where a fake police station was running in a private guest house for 8 months. In this police station, from the inspector to the watchman, everything was fake.

On this issue, the Banka Police Station informed that on the basis of a secret information, the police had gone to nab a criminal, when suddenly a woman and a man in police dress appeared on the edge of a guest house. When he was questioned on the basis of suspicion, it was found that the woman was telling herself to be a police officer and the person was a watchman. Not only this, an illegal pistol was also found with the woman. Both of them were in the dress of Bihar Police. Seeing them, no one can say that they are not policemen of Bihar.

According to the information, this station was running only half a kilometer away from the original station. Giving information, police officer DC Srivastava said that apart from the uniform, he also had a gun. These people also used to take money from the common people in the name of security. So far 6 people of this gang have been arrested, but its mastermind has not been found yet. Right now the full investigation of this matter is being done.