A deadly encounter between Naxals and Security forces in Chhattisgarh: Death toll continues to rise 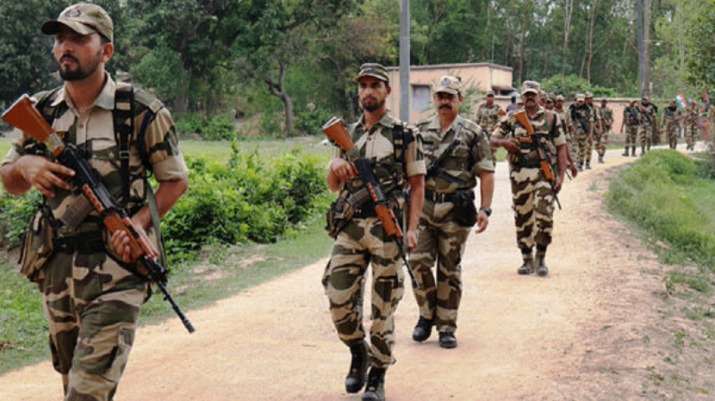 The toll of security personnel dead in a clash with suspected Maoists in Chhattisgarh increased to at least 22 on Sunday, according to PTI, after 17 more bodies were found in the Bijapur district jungles. At least one officer has been confirmed missing as rescue teams continue their search for the second day, as per the HT report. On the other side, NDTV reported that the number of people missing is higher, with three people still missing as of Sunday.

The incident, which occurred on Saturday, injured about 30 other staff. When a joint team of security forces was out on an anti-Maoist mission, a gunfight erupted. In the gunfight, two alleged Naxalites were also killed.

Over 2000 soldiers from at least five camps in Sukma and Bijapur had gone into the forest near Tarrem in the Bijapur district. While returning from the operation, they were caught in an ambush.

The operation was carried from five locations: Tarrem, Usoor, and Pamed in Bijapur, and Minpa and Narsapuram in Sukma. Personnel from the Central Reserve Police Force, its elite unit CoBRA (Commando Battalion for Resolute Action), the District Reserve Guard, and the Special Task Force were involved.

Five bodies were discovered at the scene of the encounter at first, but officials anticipated the death toll to increase in the coming hours.

#WATCH | On ground visuals from the site of Naxal attack at Sukma-Bijapur border in Chhattisgarh; 22 security personnel have lost their lives in the attack pic.twitter.com/nulO8I2GKn

Chief Minister Bhupesh Baghel said seven of the injured personnel had been admitted to a Raipur hospital and were no longer at risk. The firing lasted four hours, according to the chief minister. Meanwhile, Director General Kuldiep Singh of the Central Reserve Police Force arrived in the state to assess the situation.

After suspected Maoists allegedly attacked their bus with an improvised explosive device on March 23, five security forces personnel were killed and 14 others were injured in Chhattisgarh's Narayanpur district. Officials from the District Reserve Guard were present. When the security forces returned from an anti-Maoist operation, the explosion occurred.