A change of guard in Assam, Himanta Biswa Sarma to take oath as new Chief Minister

Though Sonowal has a clean reputation and is a member of Assam's indigenous tribal community, a portion of the party believed Himanta would be a better option due to his good organisational abilities and mass appeal. 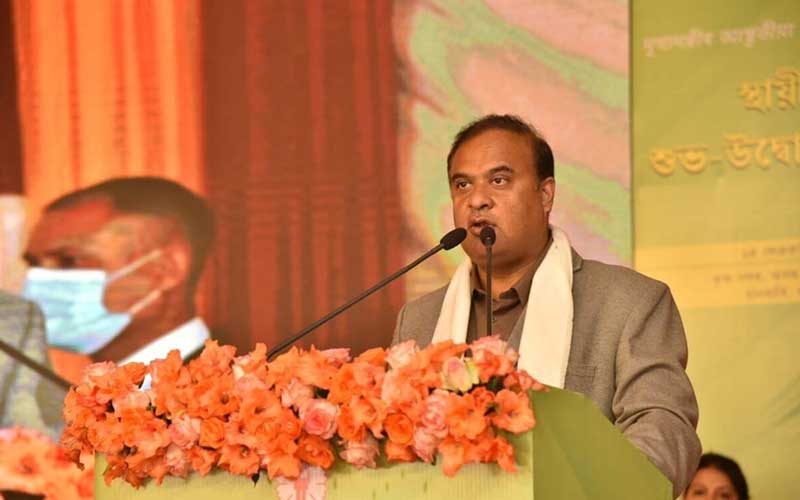 On Sunday, the Bharatiya Janata Party (BJP) put an end to days of conjecture by announcing that Himanta Biswa Sarma will replace Sarbananda Sonowal as Assam's next chief minister.

With fragrance of Assam in my heart & love of my wonderful people in my veins, I offer my deepest gratitude to you all. I would not have been what I am had it not been for your pious faith in me.

On this Day, I vow to work with & for each one of you with greater passion Assam. pic.twitter.com/VyG24TucPl

Though Sonowal has a clean reputation and is a member of Assam's indigenous tribal community, a portion of the party believed Himanta would be a better option due to his good organisational abilities and mass appeal.

Sonowal had resigned as Assam's chief minister earlier in the day, paving the way for Sarma, whose tenacious pursuit of the role landed him the top job in a state where he has been politically involved for more than two decades.

According to sources, the BJP is considering a few options to appease the outgoing Chief Minister Sarbanand Sonowal. He should in all probability be taken to the Centre and included in the Union Cabinet through the Rajya Sabha.

Sonowal's reputation among Assamese nationalists aided the BJP's acceptance in the state of Assam, allowing it to portray itself as a party that represents native Assamese. However, it was Sarma in the end who proved his mettle in spearheading the BJP flag in the north-eastern state.