A Chance Encounter: Former Indian Batsmen Yashpal Sharma remembers his first memory of Dilip Kumar and how it transformed his life 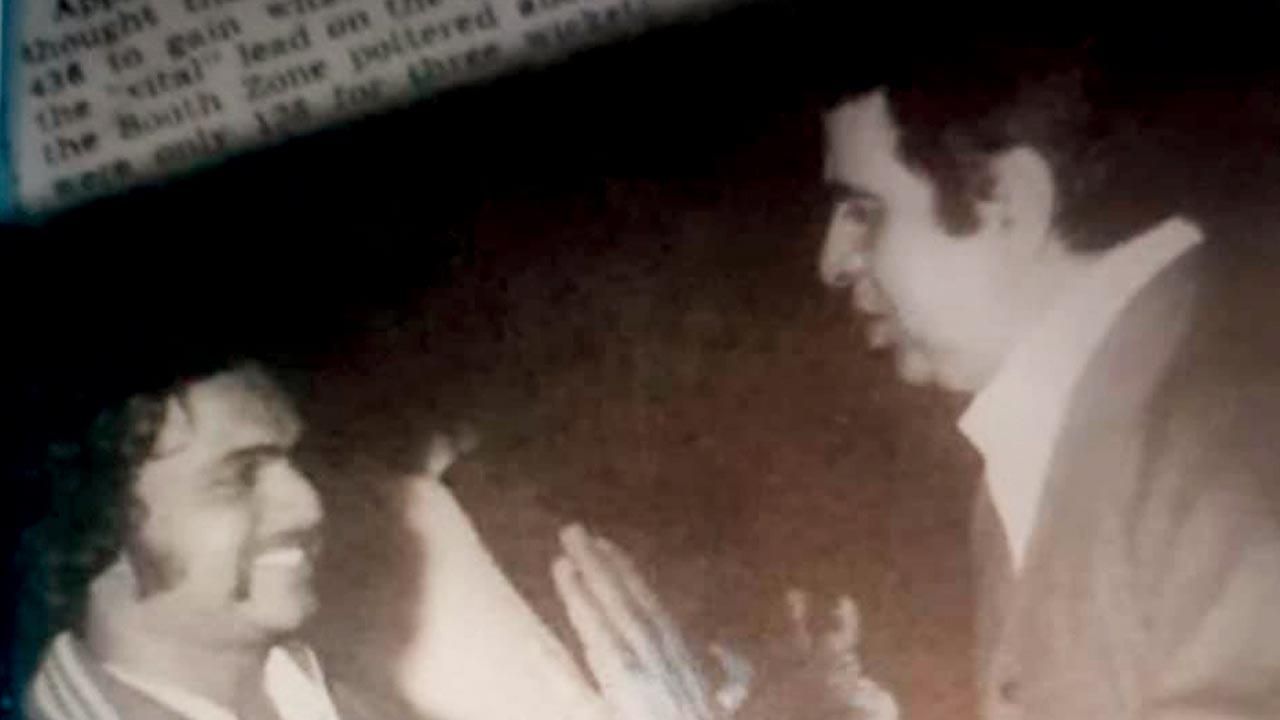 In a career lasting more than 50 years, thespian Dilip Kumar, who bid adieu to the world a couple of days back has touched many lives. One such is former Indian Batsmen Yashpal Sharma who revealed that his arrival in the Indian Cricket Team was in fact, because of Kumar's contribution.

It was during the domestic innings of 1974-75 when Sharma was playing for Punjab. The legendary actor, a cricket enthusiast himself had come to the Mohan Nagar Ground in Delhi to watch the Punjab vs UP Ranji knockout match.

As Sharma scored a century in both innings for Punjab, he noticed that a prominent personality had come in a car whom he mistook to be a top politician.

After the match, Mr Kumar invited him for a chat and said, "You have played an excellent game, I will recommend your name to someone." He was surprised to see his picture in the paper the next day alongside Dilip Kumar. It was only after many years that he realized that Dilip Kumar had recommended his name to late cricket administrator Raj Singh Dungarpur.

"Yusuf (original name of Dilip Kumar) Bhai told Raj Singhji that I deserved to play for the country and my life was transformed thereafter,” recalls Sharma. He also said he is deeply saddened by the news of his demise as he was like a father for him.

In the following years, Yashpal Sharma became an explosive middle order batsmen for the Indian Cricket team. He played several Test matches and ODIs and was in the team when India won the 1983 Cricket World Cup against West Indies held in England and Wales.